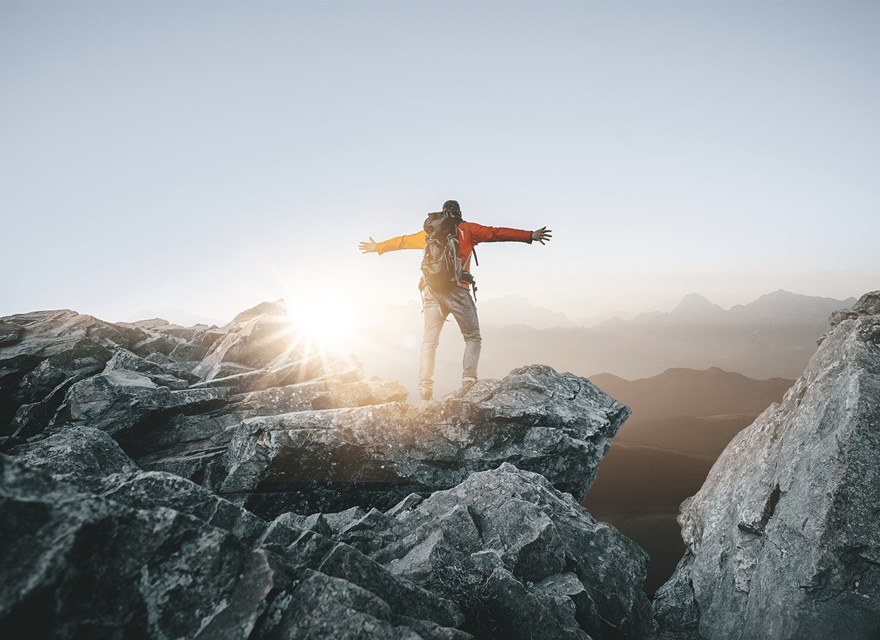 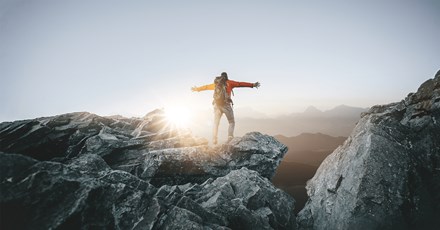 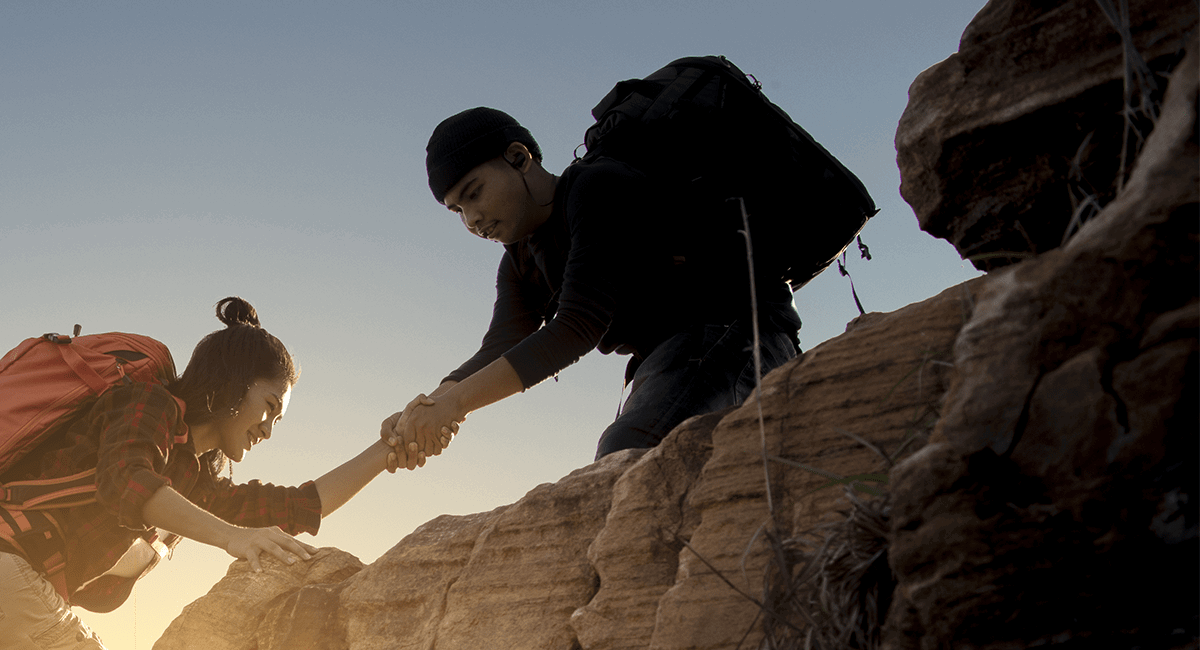 How to Maximize Discoveries and Alphas