A Hitchhiker's guide to Virtual Reality in Retail 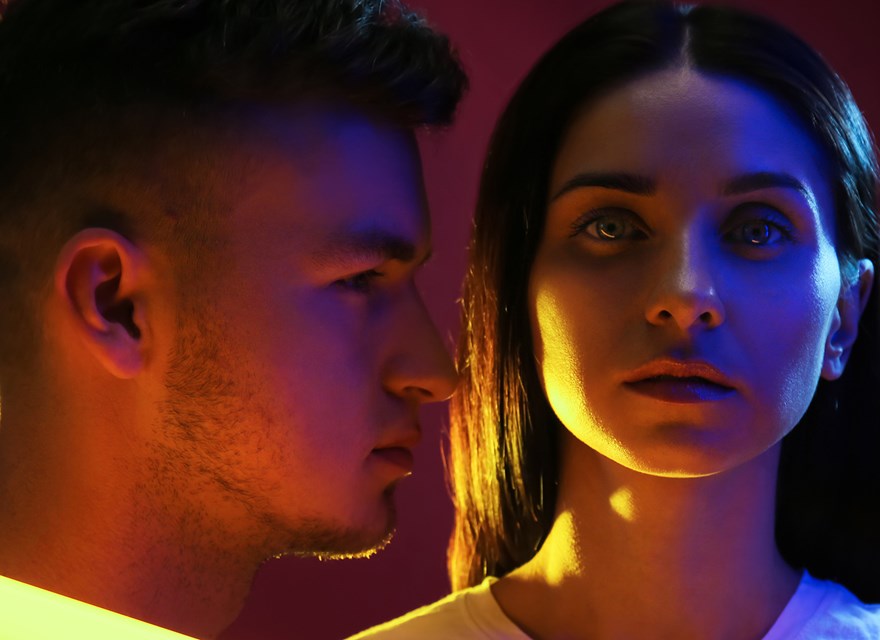 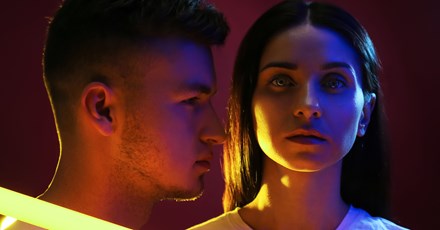 Don’t panic. Not yet. There's still time… but don't ignore the facts: Bundling VR headsets with smartphones is making headway, and VR is becoming highly accessible. VR is in its first billion-dollar investment year as we look at the first two months of 2016. VR has already become a powerful tool in the gaming, aerospace and medical industry, but is ready to make headway in many more industries.

As virtual reality gains traction with consumers, they will quickly expect more than 2D experiences from retailers. 3D is big: mind-boggling big. You may think you can lose yourself travelling through a web site (but to quote the eloquent Douglas Adams) "that's just peanuts to [VR] space…" So, if you aren't wearing thinking caps and dreaming up innovative ways of offering your products or services in VR now, you may just need an infinite improbability drive to catch up!

You can take advantage as the technology evolves. 2016 is the year you can build a foundation in understanding VR, the year you explore how you can integrate it to your brand experience, the year your company learns to brainstorm together, and forges new partnerships. This is the year to explore, get immersed, and innovate so you can create a VR experience your users will love.

I could describe how VR immersion feels at length; but you need to experience it yourself to truly understand where it can take you. Described by Chris Milk in his Ted Talk as "the ultimate empathy machine" it has the power to take viewers anywhere, to "feel" new spaces and environments in ways that today's technologies cannot.

For one, there are no distractions in VR – not unless you put them there. This, in itself is revolutionary to the digital age, where opportunities to fully engage an audience are one-dimensional, prone to distraction and competition.

Immersed in stereo sound and HD visuals in a 360 setting, you can take your audience anywhere… even to another galaxy.

“with Virtual Reality, your mind is tricked to think she is whatever we tell her to be.”

Hotels, car manufacturers, sports broadcasters, and entertainment industry are all experimenting with VR.

Marriott hotels launched the "Travel Postcards" Vroom Service last autumn, inviting guests to travel virtually to the Andes Mountains in Chile, an ice cream shop in Rwanda and to the bustling streets of Beijing via Samsung Gear VR headsets. They can order them to their room just like room service.

To launch a new hiking shoe, Merrell created The Merrell virtual hike, the first ever commercial in-motion Oculus Rift experience, letting users walk around a virtual reality landscape. Consumers physically walk across a wooden bridge wearing a headset and are transported into a virtual environment. The user must leap over holes in the bridge and react to a landslide. Add wind and sound to the experience, and it feels "real". There's no better way to launch a new sku in the market! Watch the video

VR is going to need 10 years to become a very mainstream big thing. But we’re committed to this, we have the resources to be able to invest and use these investments across the world (…).-Mark Zuckerberg, March 2016

The battle of VR hardware and development platforms has begun. Those with faster processors and higher resolution screens make the technology shine. Without the right technology, VR can be slow and cause nausea, but this is expected to change in the next year or two as the technology becomes more accessible. Headsets that came out this year include Oculus Rift, Sony Playstation 4, and the HTC Vive. They are all worth trying and experimenting with.

2016 will be a big year for Virtual Reality

And Deloitte Global predicts that virtual reality (VR) will have its first billion-dollar year in 2016, with about $700 million in hardware sales, and the remainder from VR content. They report that at the moment, the video game industry dominates VR content creation, but VR is likely to have multiple applications, both consumer and enterprise, in the longer term. The report says, "With regard to enterprise adoption of VR, we expect 2016 will be a year of experimentation, with a range of companies dabbling with using VR for sales and marketing purposes."

What your organization needs to learn about Virtual Reality

For your organization or brand, the experimentation phase is an extremely important phase. The challenges are numerous.

For one, you have to develop an expertise in storytelling in VR (Think of the Merrell example). When you produce a "360" experience you have to rethink the way you are designing it. There are no hidden spots, no “behind the camera” places, the design, the setting, the scripting, it all needs to be thought out in a global 360 environment. In addition, the video requires fast processors, with VR cameras shooting one giga pixel per frame. That's just the visual part.

Then there's the 360 surround sound, which truly completes this immersive experience. That too, needs to be well though out, as sounds is what adds the greatest layer of total immersion. Add a sound of something behind the user – they will likely spin around…

The VR medium's great capacity also poses a limitation as an experience designer. As opposed to 2D video, where the director can pinpoint a user's attention to something that is critical, here, the user can explore anything they want, at any point in time. The user has absolute freedom to look “wherever!”

Some of the challenges of VR in the last couple of years are getting solved – and fast. For example, the problem of "stitching" – splicing together a 3D environment from several different cameras (usually 6 to 12) has been a challenge, but there are more and more solutions coming out to make this easier. This will take an inherent difficulty out of the equation and simplify the Director and technical crew’s workload in this delicate post-production step.

As you begin to dream up ways your brand can offer a VR experience, make sure you don't bite off more than you can chew. Start by building an exploratory experience, where consumers can view your product from any angle, in the environment the product is meant to be used. For example, bikes can be viewed outdoors, furniture, in a home, a car would be experienced on the road, and so on. VR retail offers endless opportunity to better interact and communicate with customers, to really show them the product in its natural environment. The fact is: a traditional 2D ecommerce site is flat. Virtual reality is immersive. You can truly get a feeling of volume, texture, size and more within a VR experience. There is so much more information you can offer.

There is also a whole lot more information you can gather. By creating an introductory exploratory experience, you can track data about how a user interacts with the environment. Do they notice the photos on the wall? Are they attracted to objects on a shelf? Do they interact with objects in your 3D environment? What are the particulars they are attracted to? You can look precisely at what your viewers are doing for building a future VR space, or to build a more user-centric physical space in the real world. We are 4D beings (when you add the senses). It’s a natural progression that we will want to shop in 3D rather than 2D.

In VR, there are more questions than answers, and more possibilities than limitations.

How can you evoke emotion with VR for your brand?

“Loyalty is about emotion first, behavior second. Loyalty is powered by emotion; repeat purchases are the result.” Harvard Business Review

With emotion as the end result of a VR experience, you can look at VR as a gateway to building more meaningful and authentic customer relationships.

In the original Hitchhiker's Guide to the Galaxy, you may have learned that the answer to life, the universe, and everything was 42.

…because hitchhiking in VR is different. It opens up multiple universes, and a new way of experiencing life, the virtual, the universe, everything.

The world of VR is open to you. You just have to stick out your thumb.