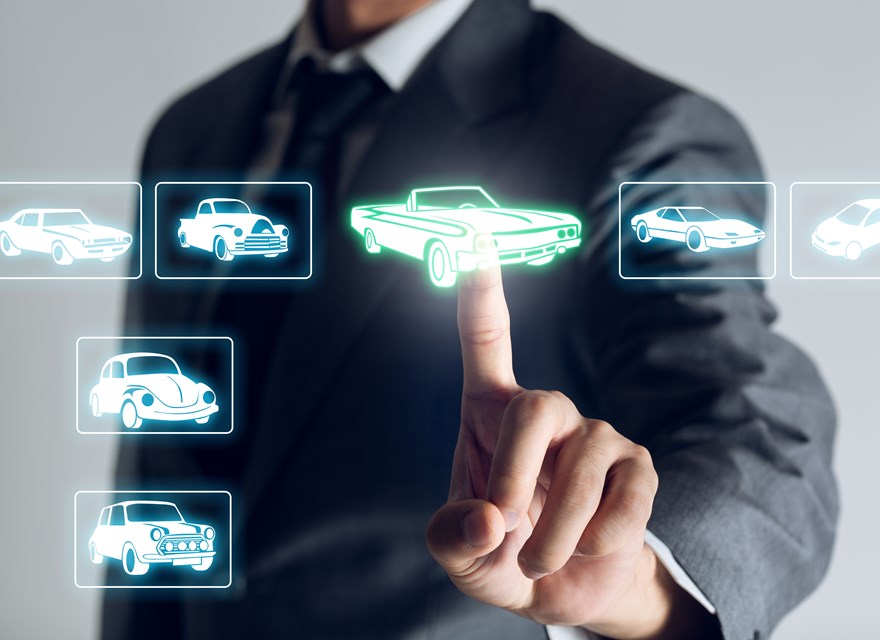 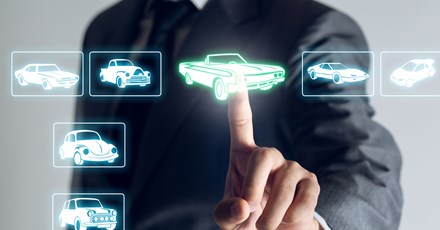 Electric vehicle brands like Tesla have significantly changed the automotive retail experience by opting for a direct-to-consumer (D2C) model rather than the traditional dealership model. This means that rather than selling their vehicles through independently owned and operated dealerships, Tesla owns and operates its own stores and galleries where it sells its vehicles directly to consumers.

Rather than relying on third-party dealerships to represent their brand, Tesla shapes the way that their vehicles are presented and sold to consumers within the electric vehicle market. This includes everything from the design of their stores and galleries to the way that their vehicles are displayed and test driven. Plus, by leveraging the D2C model, Tesla bypasses the traditional franchise dealership system which can be costly and time-consuming to work with. By selling their electric vehicles directly to consumers, Tesla streamlines the sales process and saves money on things like franchise fees and dealer markups. 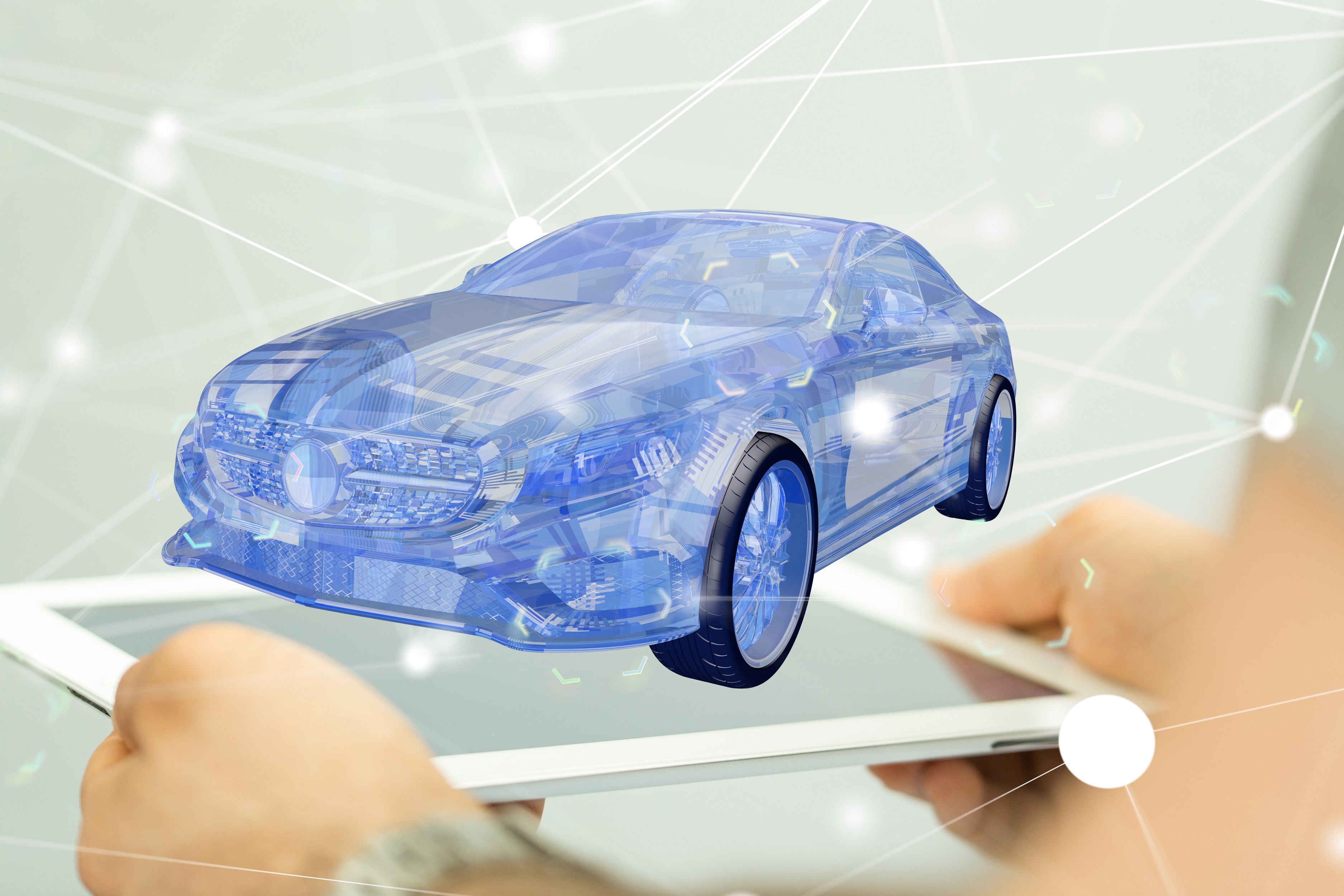 Technology as the Foundation for Tesla’s D2C Retail Experience

Because the D2C car buying model is still a departure from the original, Tesla stores and galleries have needed to reimagine certain aspects of this new car buying journey. Often featuring interactive displays and touchscreens that allow customers to learn about the features and capabilities of the company's vehicles, Tesla’s digital showrooms present the unique combination of OEM and Tech Company that brands within the Automotive sector have needed to transition into in order to find success in the D2C field.

Customers can also use Tesla's online configurator to design and order their vehicles directly from the company's website, which makes the purchasing process more convenient and efficient. Although Tesla is by far not the only car company making use of this technology, other companies like Volkswagen have implemented their own online car configurator while still requiring the cars be picked up at a dealer rather than delivered directly to the customer. Tesla’s D2C model reduces the total time consumers spend car shopping by hours and removes the dreaded sales spiel.

Some say the direct-to-consumer model limits the availability of Tesla vehicles, since the company has a relatively small number of stores and galleries compared to the thousands of dealerships of other automakers. While Tesla has worked to increase its number of showrooms, these valid concerns are ultimately dated. The increasing success of D2C sales across the EV market is already disrupting the established dealer network. Additionally, given the increase in automotive companies exploring the possibilities of digital car sales and, in the case of Toyota, even digital car financing, it’s becoming clearer each day that Tesla’s small number of stores and galleries might actually be the more forward-thinking business model.

The company has experienced strong demand for its vehicles, and its unique retail approach has helped to differentiate it from other automakers. So, it is no surprise that with their D2C approach Tesla has disrupted the traditional automotive retail experience. By controlling the sales process and utilizing technology to engage with customers, Tesla has been able to create a more streamlined and efficient way to sell vehicles. While this approach has not been without its challenges, it has helped Tesla to establish itself as a leader in the electric vehicle market and the wider auto industry.

While these start-ups are relatively new to the automotive industry, some established automakers have also embraced the D2C model. For instance, Volvo has announced that it will sell its vehicles directly to consumers in certain European markets, bypassing traditional dealerships with plans to expand this for its electric models globally. Volvo's D2C model includes online sales, home delivery and a network of smaller retail stores where customers can test drive and purchase vehicles. Additionally, there are several other established automakers that have embraced the D2C model to varying extents.

One of the main challenges in going D2C is that it requires a significant investment in retail infrastructure, as automakers must build and operate their own stores and galleries to sell their vehicles directly to consumers. This can be costly and time-consuming, especially for smaller automakers with limited resources. Another challenge is that the direct-to-consumer model may not be well-suited for all markets. In some countries there are still strong regulations in place that restrict automakers from selling their vehicles directly to consumers, which can make it difficult for companies like Tesla to operate.

Regardless, many OEMs are piloting the model in specific markets while actively working on setting up the necessary changes in technology and organization for a wider roll-out. The direct-to-consumer model has the potential to significantly change the way that vehicles are sold and purchased and provides the car manufacturers an opportunity to have a closer relationship with their customers and better control over the experience and their brand. While it is not a one-size-fits-all solution, increased adoption of D2C by OEMs as part of their business model of the future is well underway.

Automotive D2C: When, Not If