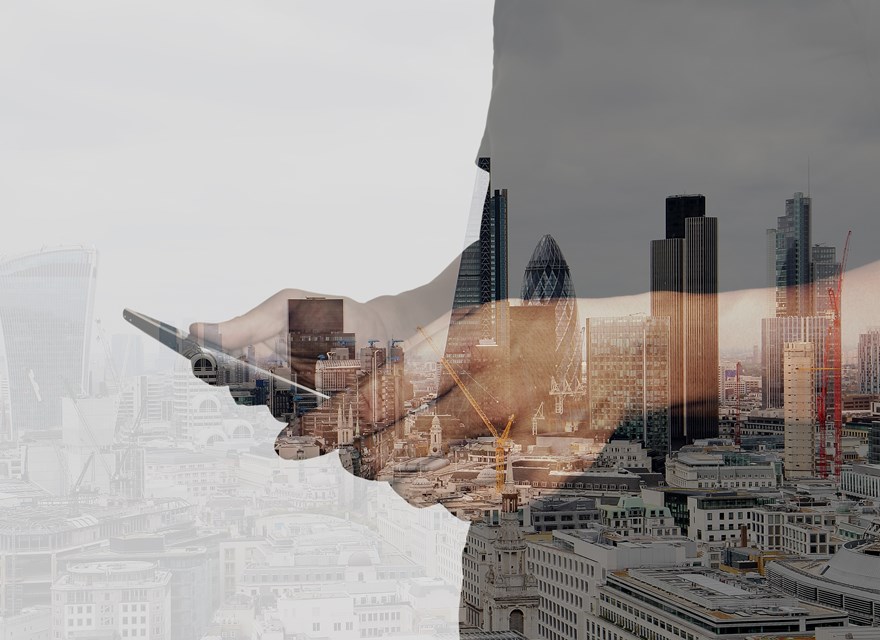 Following the news that GDS Director General Kevin Cunnington is to take on a role at the International Government Service, it seems a good time to reflect on the journey so far for GDS. What should be high on his successor Alison Pritchard’s agenda?

GDS initially focused on GOV.UK and citizen-facing services, disrupting the ways the government approached digital projects. Once the foundations were in place, there has been a more supportive and collaborative approach. Departments evolved as a result, taking greater ownership of the discovery-alpha-beta-retirement process.

Without GDS, there would be an ever-growing number of bespoke portals offering radically different user experiences. GOV.UK acts as an effective central point that makes it easier for citizens to access the service(s) they need. GDS has put the user firmly at the heart of the process. For citizen-facing services, the central Government departments have made great progress over the last eight years.

The groundwork has been laid. Now it’s time for a new phase that builds on the level of maturity of which the GDS – and the public sector more widely – should be proud. This means finding a path between continuous improvement and continuing to get things done.

Thinking back to government ‘online services’ before GDS brings into clear focus the dramatic changes to collaboration, culture and delivery that the organisation has pioneered. These changes have set the groundwork for the next phase of data-led transformation. The next stage of GDS’ evolution will require a re-assertion of political will, an extension of the current pragmatic approach to include non-citizen-facing services and ‘presumed open’ data pipelines between departments.