So, Goodbye Credit Cards: Your Days are Numbered 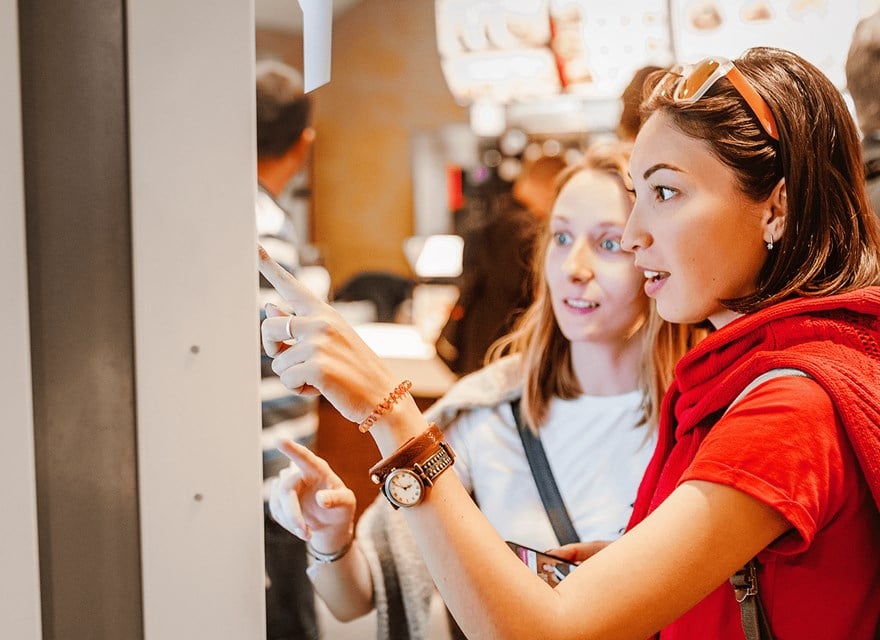 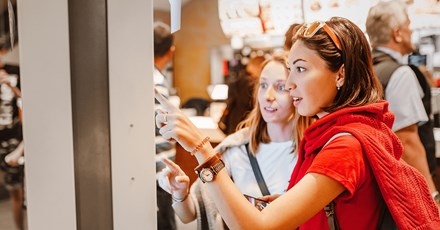 As mobile payment platforms like Apple Pay and Google Wallet continue to gain popularity around the world, those staying ahead of the trend are giving the digital payment system quite the facelift.

Already a major disrupter in retail and restaurant spaces across China, facial payment technology is gaining traction among European and North American consumers who are increasingly demanding — and since your face is the one thing you never leave home without, those who utilize the service will never again face the awkward moment of arriving to the checkout empty-handed.

But in a time when privacy has been at the forefront of consumer concern, how many people would willingly give retailers access to their face?

With this number in mind, tech-savvy burger chain Caliburger partnered with NEC Corporation of America (NEC) to roll out facial recognition kiosks at its U.S. and Canada locations last year, a move that helped bring the new technology to the U.S. market.

Powered by PopID, the AI-enabled kiosks work by taking a digital fingerprint of a face and matching it against a member database — meaning that, once registered with the kiosk, customers only have to walk up and look at the camera to access their account, complete with ordering and payment options.

The kiosks also give customers access to their purchase history which then allows them to reorder a previous meal in just seconds — a feature that saves time and helps prevent ordering errors.

CaliBurger’s Chief Technology Officer Anthony Lomelino told RETHINK Retail that, since its launch last year, 20 percent of CaliBurger’s customers have registered their faces with their PopID kiosks and nearly 70 percent pay with their face again on their next visit.

If the technology continues to prove popular among customers, the company said it will install the kiosks at all its locations worldwide.

And use of the technology is certainly expanding: This year, Stanford University and University of Southern California students will be able to smile for food and other products at certain campus eateries.

Although some critics of facial payments fear that the technology could infringe upon privacy laws, NEC assures that the facial recognition program is specific to the kiosk and that customers’ information is stored securely — as explained in an NEC promotional video, you don't have to worry about stalkers finding your face.

Back in China, tech retailer Lenovo opened a cashier-less convenience store at its Bejing campus last year, using the space as a test site for trailing friction reducing technologies like facial-recognition, e-payment and preference-learning artificial intelligence.

According to Lenovo, the unmanned convenience store uses its tablets as store staffers that match customers with their mobile payment profiles, allowing them to find their goods and exit the shop all without having to pull out their wallets.

But more importantly, the store acts as a pilot program for technologies that have the power to completely change the way we live.

“[It’s a] cappuccino machine of the future, where you walk up and it knows your preferences and brews the beverage exactly how you want it,” said Daryl Cromer, Lenovo’s Vice President of Research and Technology.

He continued, "which requires a hefty amount of data gathering, and AI to build your profile and make relevant recommendations based on your preferences – all of which we’ve learned how to do with Lenovo Go.”

Fen Boxly contributed to this story.