How to challenge stereotypes: getting out and talking to kids 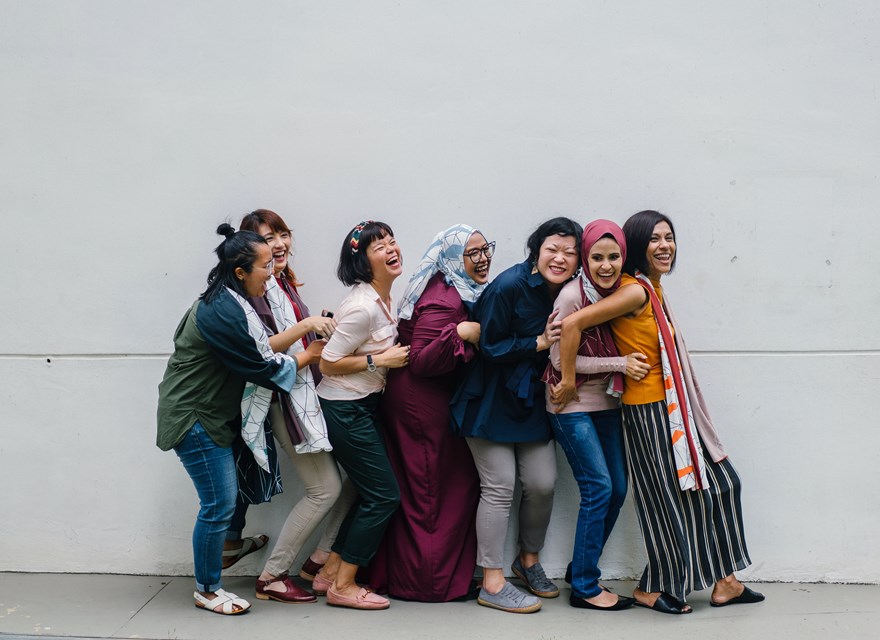 (All events mentioned in this post were before the coronavirus pandemic)

At one of our Company Days, I did a talk about inclusivity off the back of our gender equality initiative, 50+50. I talked about inclusivity, because as much as there is obviously a gender disparity in the tech industry, I believe this shouldn’t be the sole focus.

The main takeaways from my inclusivity presentation, were:

My action from the back of this talk and the 50+50 group activities was to start speaking to schools.

Why inclusion is important:

Inclusion has many forms, but I want to try my best at ensuring that we are doing all that we can, to inspire and inform youth from all ethnicities and socio-economic backgrounds. Particularly talking about experiences studying STEM subjects and working in the tech industry – in the hope that this may inspire some to pursue it in education and as a career.

A study of the 500 largest tech companies in the United Kingdom found that women hold less than 15% of the senior executive and board-level roles in the industry. Almost three quarters of the boards of these firms, whose revenues are worth £184bn a year to the economy, also have no-one from a black, Asian or minority ethnic (BAME) background. Cahal Milmo

As this quote demonstrates, we are getting a small amount of traction in the way of representation of women in leadership/board-level roles, but shockingly no one from a BAME background is represented at board level in the 500 largest tech companies in the UK.

We have to pick our subjects at school from a young age, which in most cases has a huge effect in determining our career paths. The access children have to role models, or what/who they are exposed to in their close circles also plays a huge part. That’s why I felt it was massively important to focus my efforts on speaking to kids at school, with an aim to have a ripple effect in their perceptions and ways of thinking about studying STEM and working in tech.

I did my talk in a primary school in Hackney where the poverty and child poverty rate are proportionally some of the highest in London. It’s also a very ethnically diverse school, with a high rate of BAME students. Most of the teachers, if not all, were women, which in itself has another nationwide gender disparity.

My talk was structured in the following way:

The idea was to ask the students a few questions to get them talking and get them into the frame of mind when it comes to online user experiences.

(If they can’t think of anything, take them through some prepared examples of websites with poor user interfaces)

In groups ask them to problem solve:

Why it’s a win win for everyone

Why it’s a win win for you 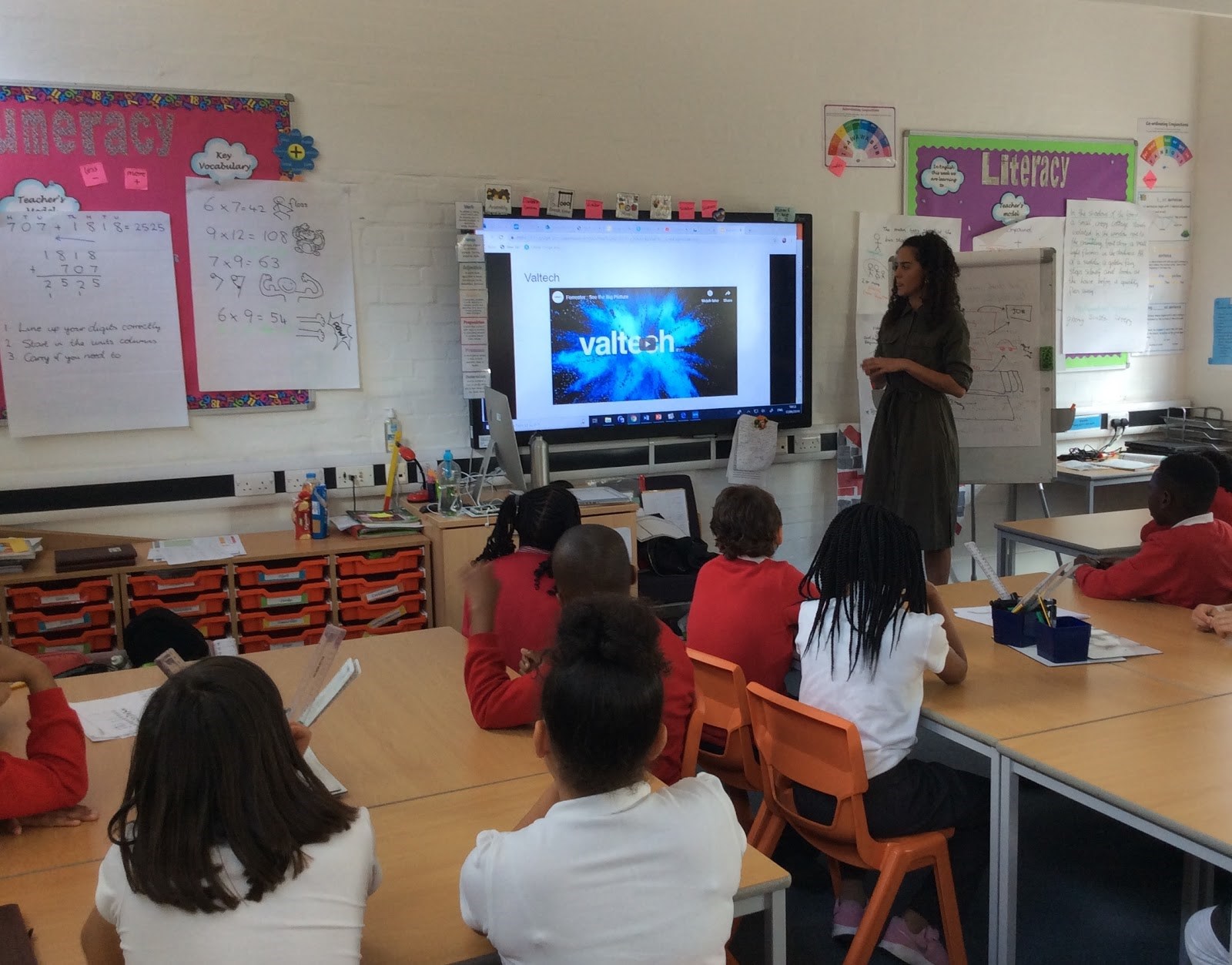 It shouldn’t matter what your background is or what gender you are, but the more we can do to teach and inspire young children from diverse backgrounds, the more we can hopefully shift the stereotypes about race, socio-ecomonic status and gender they learn from a young age.

At the end of my talk, I was approached by a child who was serious about wanting to work in the technology industry. It felt good to give them advice around the future steps they could take, and give them the confidence to move forward in that dream. Small actions like these can help to change perceptions in societal roles and hopefully have a ripple effect over time.

This post was written before the coronavirus pandemic, which obviously impacts a lot of what we can do to help going forwards. During the crisis, we’ve seen the black lives matter movement get to the forefront of the nation’s minds. It’s been refreshing to see people wanting to educate themselves, becoming anti-racist and question their unconscious biases. It’s a step in the right direction but there’s still a way to go to eradicate the inequalities that people face from ethnic minority backgrounds.