Paving the way for more women to join the developer community 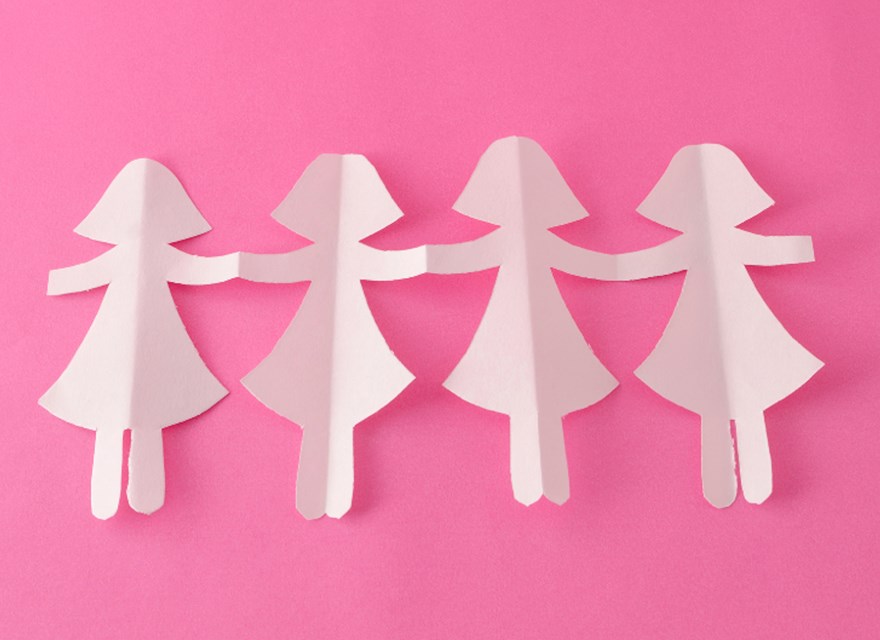 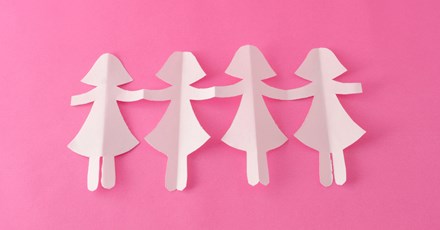 Hi, my name is Rachel Khan, and I’m a graduate developer. I’ve been working at Valtech for almost two and a half years now and I’m on the easyJet team. This is my first ever job and when I started, I knew almost nothing about web development. So, I want to use this opportunity to share how I got to this point and my story so far.

I’ll start at the beginning. I went to an all-girls secondary school where there was no shortage of positive role models and we were made to feel that with hard work anything was possible. It was a great environment and at the time it felt as though gender was a complete nonissue when choosing subjects. I went on to do a Maths degree at the University of Bristol, but I didn’t have any particular career aspirations or know what I wanted to do with it. I enjoyed Maths at university, but it was a struggle at times, and it was a pretty male dominated environment. At approximately the halfway point in my degree it happened that one of the courses I had chosen involved writing a small amount of code. It was here I had my eureka moment - the feeling of sheer satisfaction where the code I had written actually did exactly what I wanted it to do! The sense of accomplishment I felt from this small moment of victory was what set-in motion my next steps - I went on to do a master's conversion course into Computer Science, and started to investigate career options in tech.

When I applied for this job, it was for a graduate developer at True Clarity, (the Bristol office pre-acquisition) and it was the size and culture that appealed to me, there are so many different areas in the tech industry, and I realised it would be impossible to know exactly what would fit me best without just getting stuck in. My theory was that if I found a supportive working environment surrounded by great people then I would enjoy myself and the work and hopefully learn a lot in the process. Two and half years on I’m pleased to say I think I’ve proven that my theory was correct!

Since joining the company, I have learned so much. I completed the initial training project and moved straight onto the easyJet team.  I’ve been working on easyJet ever since, through several iterations of different teams, plus a slightly nerve-wracking 3-month break on furlough last year when the future of this team was a little less certain! It’s been a great experience working on such a complex, high profile site from the beginning. Getting to be part of and witness the constant evolution of our relationship with this client over the last 2 years has been a unique experience and I’m still learning every day. Aside from client work, in May 2019 I took part in the putting together the Tech Girl day, creating a workshop session for a group of young girls that came to the London office. Then more recently, I’ve become a proud member of the Diversity and Inclusion group and I’m starting to be more active in the developer’s craft circle.

Given how little I knew about web development when I started out, I’m so proud of how far I’ve come and how much my confidence has grown. Since my involvement with the D&I group in recent months I have had the epiphany that regardless of what stage I’m at in my career, I have a voice in the company, and with that voice, a responsibility to actively go about forging positive change (the Valtech strapline ‘transform by doing’ comes to mind at this point). As a result, I feel I’m starting to really get into my stride here and I’m ambitious about my career to come. Hopefully the first step will be shedding the graduate part of my job title.

Before I sign off though, I wanted to reflect on how this route of mine into the world of tech could have been different. I don’t at all regret the path that I took, I still think that if I could give advice to my former self, I would endorse my choice to do a Maths degree (struggling through something that felt impossible at times was a good life lesson!). But looking back on my school career, something was missing. Despite all the career talks and help with university applications on offer, there was a complete absence in mention of computer science as a university course or around careers in tech.  For this reason, I had barely given it any consideration, even though it was what my own brother was planning on doing! In the 30 seconds or so that I had spent thinking about it, I had immediately written myself off as unqualified on the basis that I wasn’t into gaming, and that I hadn’t spent hours of my spare time in front of a computer writing code for fun. Even though I was on track to get good grades in all the relevant STEM subjects, my assumption at the age of 18 was that I would already be a long way behind those such as my brother and his friends due to my lack of extra-curricular interest. Maybe this kind of reasoning could be a factor as to why I was the only female developer in the Bristol office for the first few months after joining the company.

I’m really determined to pave the way for plenty more women to come and join the developer community, whether that’s by trying to acknowledge and eliminate unconscious biases or normalising the presence of women in the industry by just continuing to be me and do my thing! We all need to make sure that the tech industry is an environment where women can thrive and be celebrated for their achievements – it’s not enough anymore to just be known for our unicorn status.

Say hello to your future

Search our locations around the world for jobs in your area of expertise.