Tech firms or carmakers – who’s in the driving seat of the car of the future? 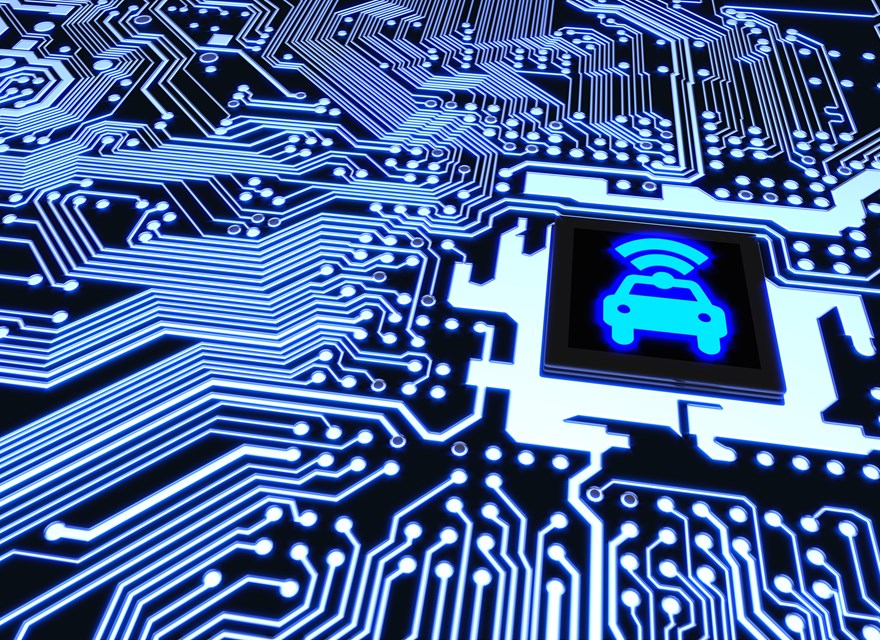 Electric mobility and onboard intelligence are the two major developments currently at the forefront of motoring. In both of these areas, internet giants, tech firms, and manufacturers are waging a merciless war. In the center of this battleground, hybrid actor Tesla is seeking to take a stand. Each participant has its own weapons and expertise; the outcome of the conflict could see the creation of unprecedented alliances.

What will be left to the carmakers?

Electric cars are currently firm favourites in the search for potential alternatives to the internal combustion engine, thanks to the significant environmental benefits they bring with them. US firm Tesla revolutionised this market with its lithium-ion battery – a breakthrough that came not from a traditional auto manufacturer, but from a tech player. Admittedly, it’s easier to innovate when starting from square one, but the results speak for themselves.

Similarly, the phenomenon of onboard intelligence based on machine learning is being driven mostly by digital firms, particularly the likes of Google, Apple, Amazon, and Facebook, who have both the expert resources and the data required to implement it, giving them a considerable lead over carmakers in the field.

In this new alignment around mobility, might there no room left for BMW, Renault, Peugeot, Audi and other historic brands? Could this be the last of them? Nothing could be less certain.

Giants with feet of clay

Despite its brilliant innovations, Tesla is now struggling. The US company’s basic problem is that it’s failed to demonstrate the ability to industrialise its models. The mistake investors made in backing the company was to think of it as a tech project, whereas it’s actually more of an industrial undertaking. The transition from the former to the latter calls for massive investment. Tesla’s factories are struggling to produce 30,000 cars a quarter – and should be producing four times as many. This state of affairs makes it difficult to continue to fund its model. My gut feeling is that in the coming months, we’re likely to see something akin to what happened to Snapchat, with the firm being bought out – or destroyed by an increasingly well-organised competition.

For instance, a few weeks ago, Audi announced the launch of its first electric vehicle – at a huge, American-style show just a few miles down the road from Tesla’s headquarters. This was no accident: the German brand was sending a message that carmakers are still in the race.

Meanwhile, in the field of onboard intelligence, while the technologies may mostly have Google or Apple branding, these digital giants know little about selling cars, let alone buying out carmakers. Their aims for self-driving cars are entirely different: they are seeking to make them a focus for developing infotainment services.

Skills alliances on the horizon

Everybody is benefiting from the hype around self-driving cars at present, but in fact the technology is as yet far from mature. There have been increasing numbers of accidents involving this type of vehicle in recent months, and putting them on the road in large numbers will call for the construction of smart roads and appropriate legislation. The industrialisation of electric cars will inevitably happen before that does.

As to onboard intelligence, the most likely scenario in the coming years is the emergence of strategic alliances between tech giants (who have both the skills and the data) and carmakers (who have expertise and skills in industrial plant). Some firms, such as Apple and BMW, have already started discussions along these lines, although nothing has come of them yet. I think it’s only a question of time, though.