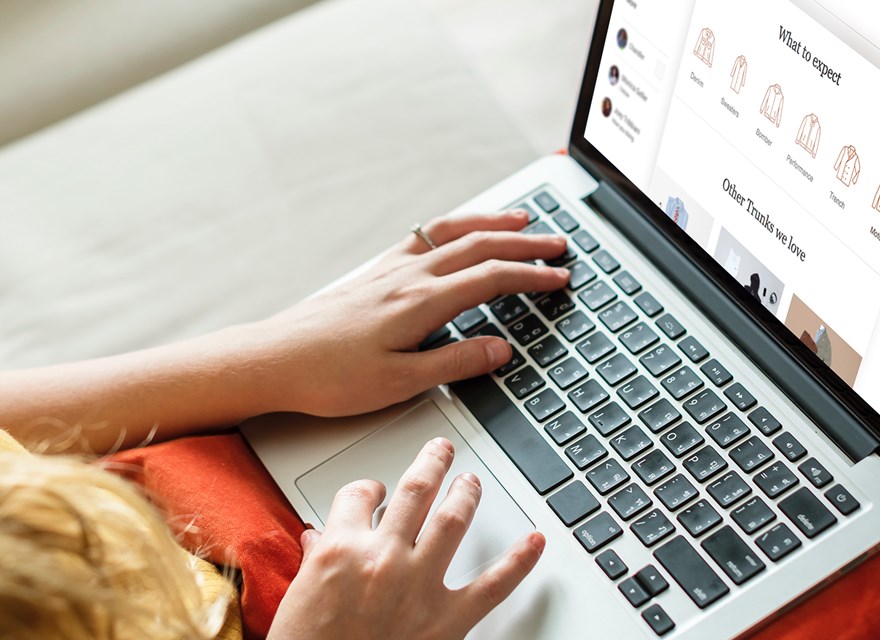 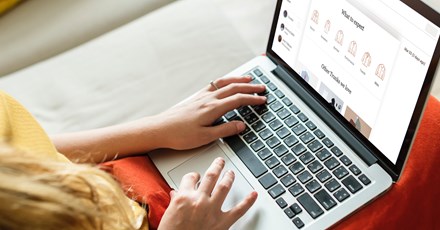 At a time when people are flocking to digital detoxes, reclaiming their data and being “creeped out” by ads following them around the Internet, how should brands weigh this up against the lure of connected experiences, data collection and personalization?

"With great power, there must also come--great responsibility!"

We work with some of the biggest brands around the world and will often play a key role in how our clients interact with their customers digitally. We have some of the most creative and brightest minds constantly innovating new ways to keep customers engaged across multiple touchpoints and looking for ways to create meaningful, valuable ongoing relationships. Which made me think, we also have the responsibility to play the role of the protective friend; and stop them from appearing creepy, overfamiliar or just all-out stalkerish.

I’ve worked in tech for over 13 years but, perhaps surprisingly, I don’t have an Alexa or Google Home as I worry about privacy issues (as do many others according to recent surveys). I’m uneasy at the idea of an Oyster card being able to track my whereabouts and I left Facebook about three years ago. So as much as I understand how tech and data collection works and I have quite a natural distrust in handing over my information, the irony is that I am prepared to embrace it if it makes my life much easier.

I’m not alone. A recent consumer survey from Boxever found, “60% indicated they prefer offers that are targeted to where they are and what they are doing, but 62% said that they do not want retailers tracking their location.” A large-scale global study from Microsoft called The Consumer Data Value Exchange, highlighted a similar paradox and Gartner research has shown that the more data points marketers use to personalize communication, the more consumers perceive that communication as invasive.

Brands are caught in a catch-22. Companies like King are working hard to keep people hooked on the addictive quality of Candy Crush. On the contrary, Apple is creating services like Apple Screen Time to make people aware of their screen time and apply limits on apps. People want relevant offers. However, when retail giant Target, identified 25 products that, when analyzed together, allowed them to assign shoppers with a “pregnancy prediction” score, they received lots of negative publicity. One father accused them of encouraging his teenage daughter to get pregnant by sending her coupons for baby items (he later apologized realizing that she was indeed pregnant). RichRelevance recently reviewed attitudes towards shopping experiences and the use of AI and ranked the top five “creepy” technologies, and whilst some of them may have been leading edge, such as emotion detection technology, most brands would probably think they should have strategies around voice assistants and geo-targeting as standard.

Not doing anything is not an option, poor personalization and lack of trust cost U.S. organizations $756 billion last year, as 41% of consumers switched companies according to Accenture. The gamble is significant, inmoment found that 75% of consumers surveyed found personalization to be creepy, but 72% of consumers say they will choose one brand over another if they are made to feel special, and 80% are willing to share personal information if they receive special or exclusive offers.

How do you draw the line on your website?

Personalization has been core to Sitecore’s value proposition long before it was a mainstream concept. As a leader in this field, they know how to tread the fine line between an engaged customer and one that’s been frightened off. Sitecore hit the nail on the head with their whitepaper on how to approach personalization – “Keep it useful, not creepy.” According to research by Sitecore, 98% of UK consumers believe there is such a thing as bad personalization and brands need to be careful to personalize in a way that doesn’t feel overly invasive.

So how do you do that? First things first, don’t get stuck in analysis paralysis loops! People buy Sitecore for its feature-rich capability. If I had a dollar for every time I heard some variation of the “bought the Porsche but driving it like some old banger” analogy I could probably buy a Porsche and drive it badly in real life.

Get the ball rolling, figure out the basics, how you want to drive customers to conversion points, what use you can make of your personas and profiles and then create engagement plans to nudge customer behaviours in the right direction. Make sure your analytics is turned on and start measuring. You can do all of this within Sitecore while you are waiting for the transformational CRM project and single view of the customer you have been waiting three years to inform your strategy.

Keep it simple. We saw a 22% rise in conversions from the easyJet home page just by showing people the nearest airport (using geolocation) to a promoted destination and the flight price. Personalization doesn’t always have to be about knowing everything about the user. Sometimes the biggest value is just removing the friction, like remembering what destination a user searched for before and showing them related content. People expect this, and it’s not overly assumptive.

Personalize to groups over individuals. This is key to avoiding the creepy factor and removes some of the reliance on knowing your user’s every data point. Sitecore talks about implicit vs. explicit personalization and with around 95% of web users remaining anonymous, make use of native “implicit” features like location, campaigns, goals and pages viewed to make your content contextual and relevant to the user.

Make the most of machine learning and use Cortex. Once you’ve aced the basics, Cortex will help you take the next step by using machine learning to review and analyze your data to reveal more insights. It can also help improve the relevance of content across channels to maximize existing assets, test variables and analyze purchase journeys to identify focus areas. As you start to gather all this information, remember sometimes less is more. People want to feel understood, not spied upon.

In a world of “constantly on,” we can use connected experiences for good. As brands become more experienced in the relative cost and reward of personalization they will be smarter about how to engage their customer base in a mutually advantageous way. Rather than just adding to the noise, brands will see the returns from creating relevant, non-invasive relationships. When properly executed, useful personalization can drive impulse purchases, lead to increased revenue and fewer returns. Start using all the amazing features you bought Sitecore for and be aware of the creepy line as your personalization and customer interactions get increasingly relevant and targeted.