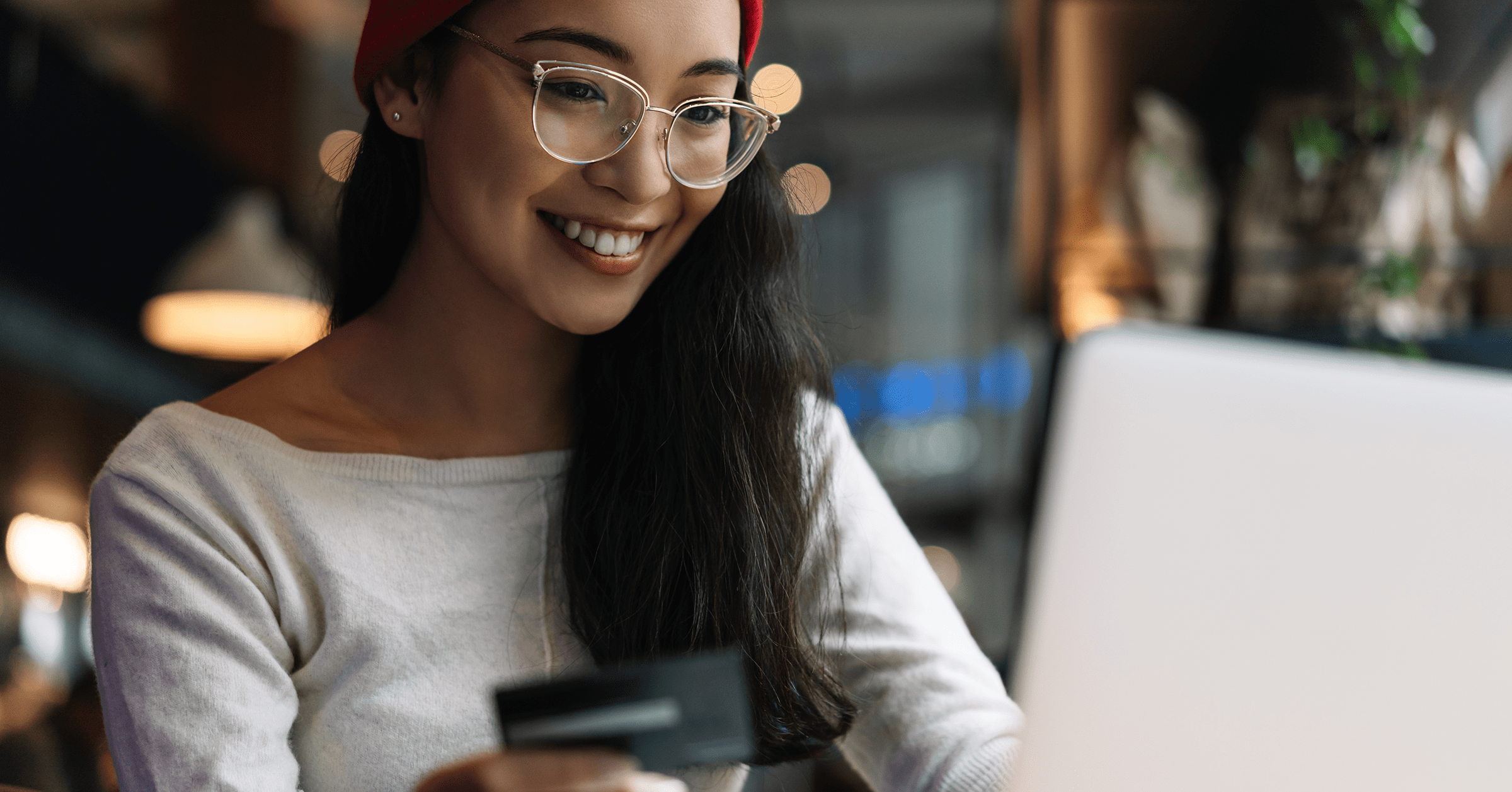 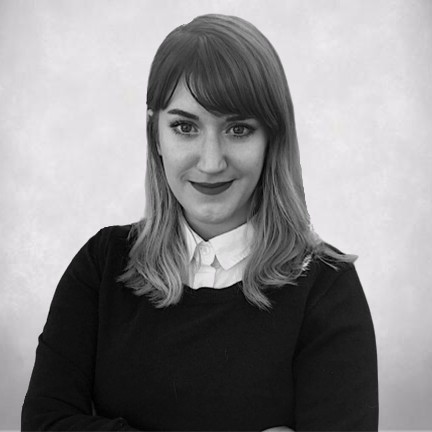 Design Your Own Colorful Experience