I just need a redesign and a mega fast horse… 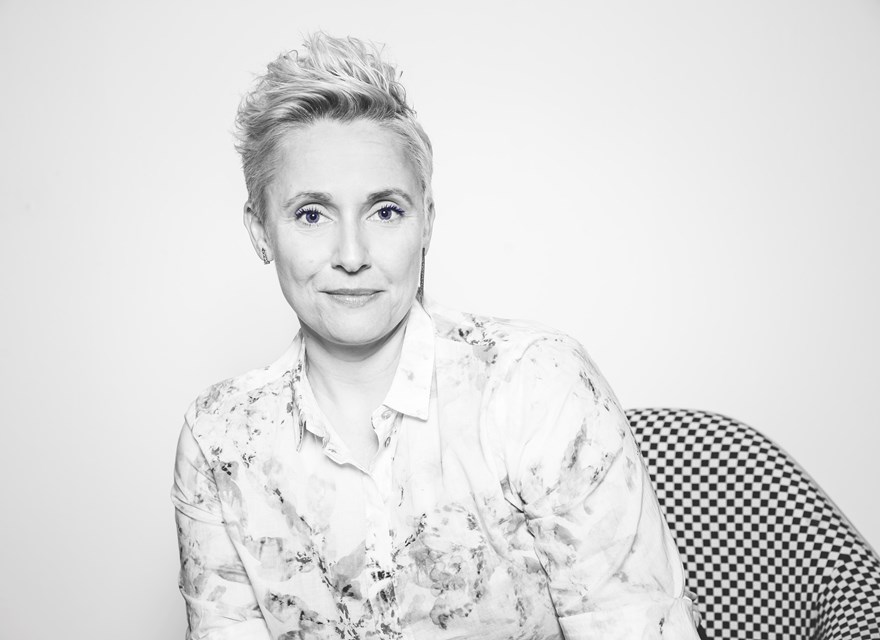 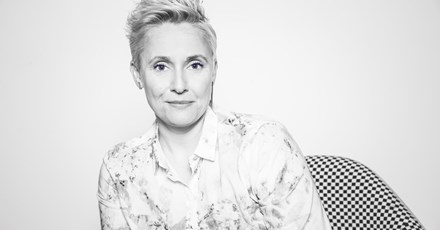 You probably also know the concept from the rather shameful quote: "If Henry Ford had asked people what they wanted, they would have asked for faster horses".

And when people say it out loud, it always tastes a bit like they think they themselves have just reinvented the deep dish, and that “other people” have not really understood it yet. But what does that really mean?

This does not mean, contrary to popular interpretation, that you are right and are revolutionary, even if few agree with what you do. Nor does it mean that you have cracked the code of eternal truth before everyone else.

This means that we are all human beings in a reality that we describe as best we can with the words and concepts we once had. And IT is important to know so that you can make the connection from "faster horses" to "invent a car".

Without going completely local politicians on you on a Monday, you could, for example, say that the popularity of the city center parking lots is an expression of how many car owners experience a need to drive into the city center.

Not for the necessity of it, but for an experienced need. Which is more or less complied with by changing politicians, although the economy for it fluctuates a bit with election years, and where it otherwise burns.

Nonetheless. People who own cars ask for parking spaces because that is what they know and have a language for.

It's the  same digitally. I often find that you have "self-diagnosed" before involving us, the festive consultants. It has been decided what the problem is and to a large extent also what the solution is.

The problem with that approach is that you ask for what you know. A redesign, a new webshop, an app, a customer club, you name it.

This is not always wrong. But that is far from always true.

Of course, there are many factors at play here; fame, fortune, ambitions and sour bosses. But common to it all is that you often forget to talk out loud about what it is you are trying to solve or achieve.

You have gone directly to "I must have a search as on amazon" or "sales would like to have exhibited these 50 options, so we must have some buttons. And maybe an app ”.

We do the same with the doctor - we just google what it could mean, if it itches there or hurts here, then we have something to suggest.

We create our own solution based on our relatively limited knowledge of the body and all that can go wrong with it (and we never come to the most likely conclusion ourselves; that you're just a little old, and that is WHY it hurts not because you have a rare kind of thing in the ankle).

When asked, we can see that Netdoktor is probably a bad substitute for advice from a healthcare professional who can look at what rash you have, but the vast majority of us are completely unable to just show up and ask for help for something we recognized do not know what is.

We just want to have an “I think it could be cholera” with us, so we seem prepared, so we have put it into our own conceptual world.

Maybe, just maybe, we should try to just describe what we want to achieve; greater turnover on digital, customers longer time in the store, a back without a rash, a smart and flexible way to get into the city center and away again. Without even coming up with our perceived solution?

So when I (and hopefully others as well) say, “people are asking for what they know,” it means that we just have to stop and look at what it is really that is being asked. Look at what needs are being met, what goals are being achieved.

For 80 percent of the time, there is another / faster / cheaper / better way to achieve exactly that, but the right words were just not there at the time. And yes, preserved, sometimes a drop down is just a drop down and then we make it.

But when it is not, and you find out what is REALLY needed, and you had such a conversation, where you go from there and do not quite know what happened, but FANDME came up with a good idea. Oh, then it's absolutely magical.

You benefit from it. Otherwise, you just keep getting faster and faster horses.

This is an excrpt fom an article with Helle Jensen who was interviewed by Danish magazine, Business Aarhus, a local business magazine, focusing on stories of growth and inspiration for and from local businesses.