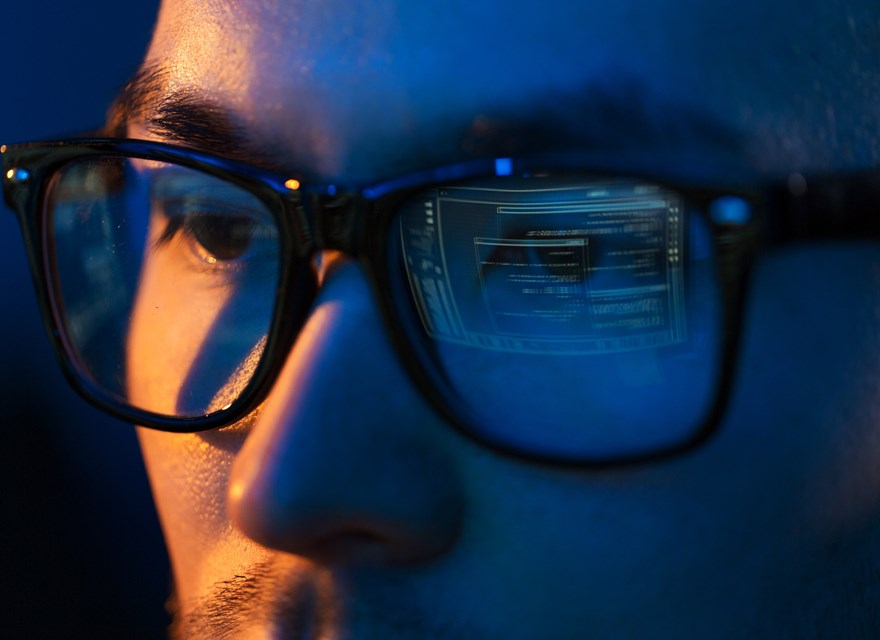 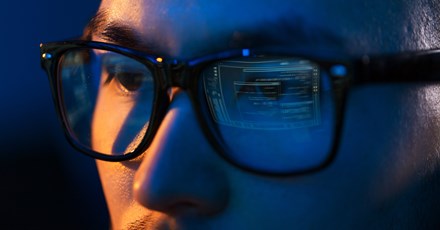 A client came to us with a problem. They were concerned the page load speed on their website was unacceptable and that customers as a result ended up buying elsewhere.

The client needed to investigate further and wanted to know the exact critical threshold as to when load speeds had a diminishing effect on conversion rates and revenue. This would help them determine whether focusing on load speed optimization would be a good business case and what it would require of them in terms of investments and resources.

In order to validate their hypothesis and pinpoint the root cause, we took a closer look at their Adobe Analytics implementation. Since they had already implemented the ‘performanceTiming’ plugin, we knew that we could use Python to analyze the data as every single page load on the website was timed. With Python we estimated the average page load speed throughout their users’ visits and identified whether the intended journey was being disrupted by pages loading slowly.

Based on our analysis, the client was able to confirm their hypothesis – high page load speeds resulted in a severe loss of revenue. The discovered pattern was that load speeds started to have a severe impact on conversion rates after a certain threshold. Thus, in terms of reducing load speeds we could identify the optimal trade-off between investments in load speed optimization and potential revenue uplift to maximize profit.