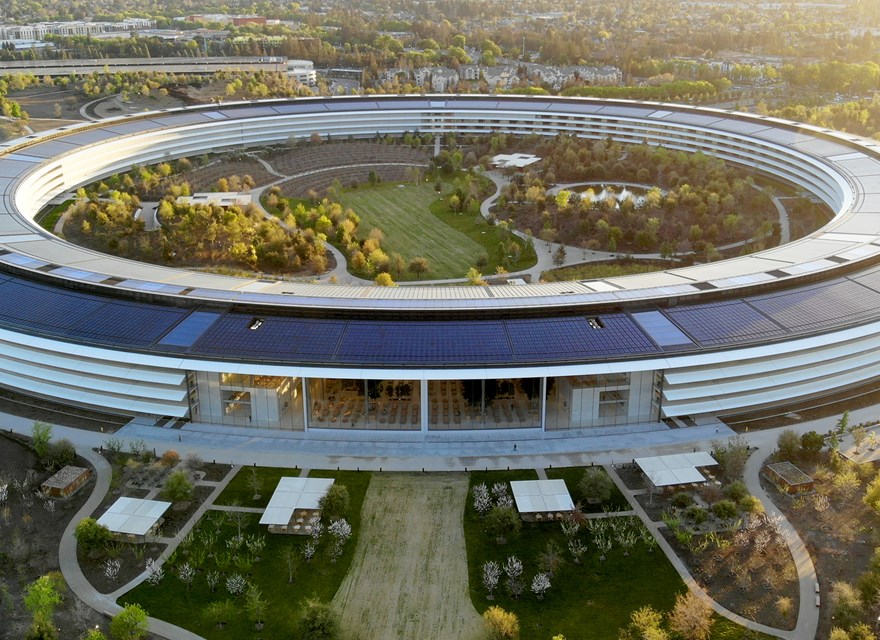 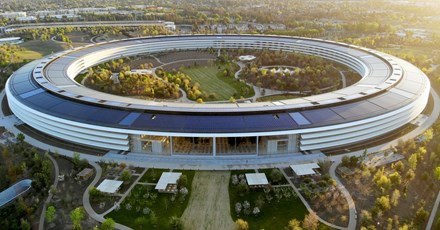 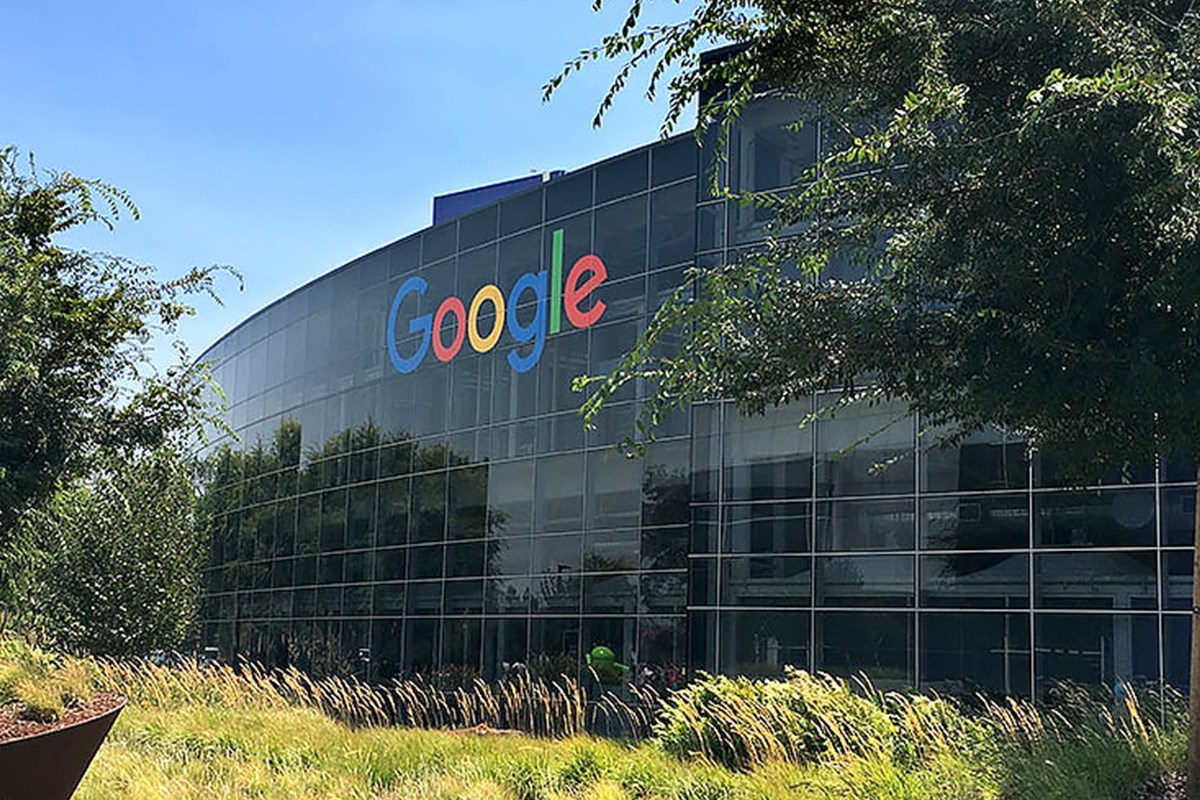 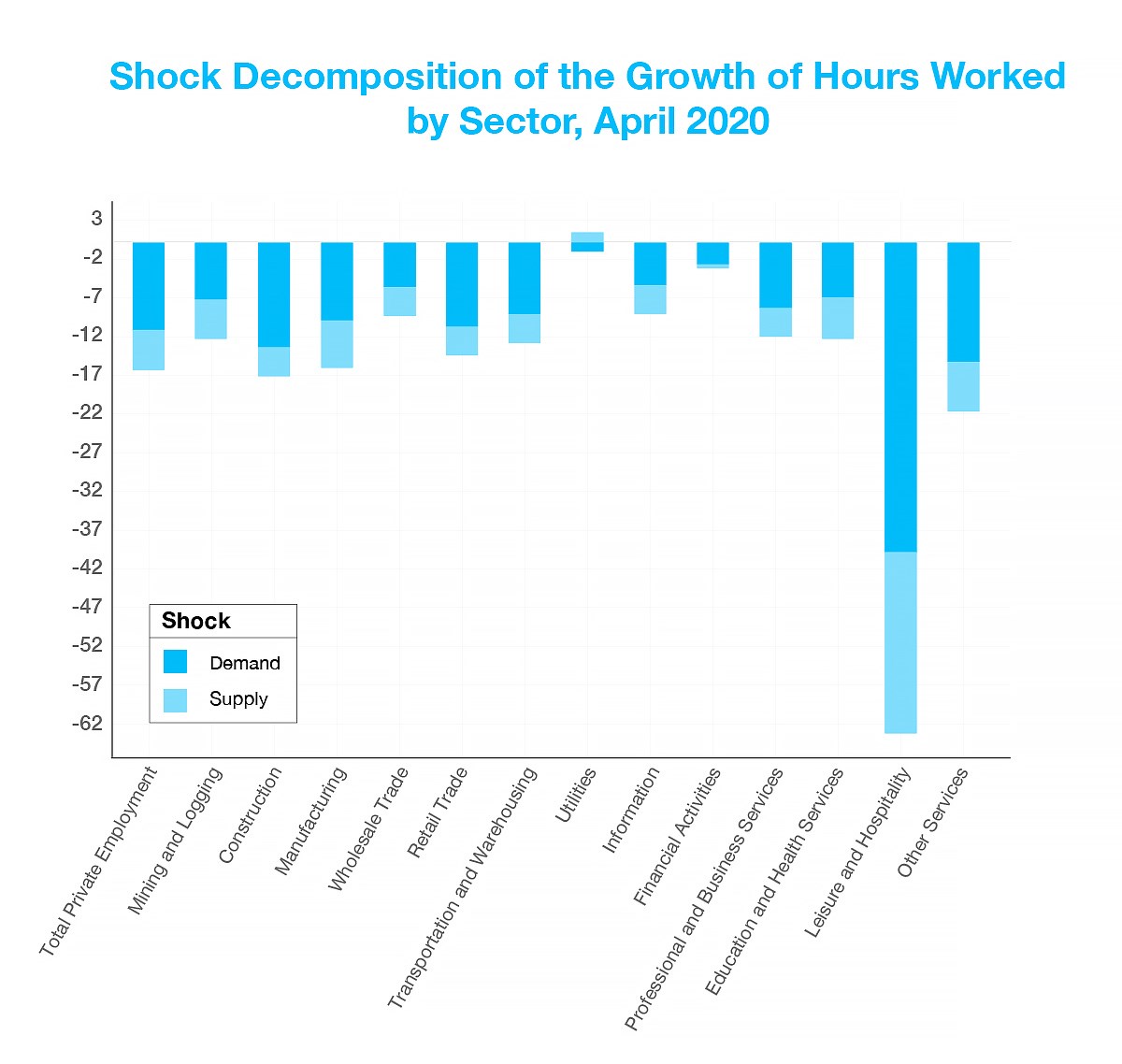 From Composable Commerce Concept to Creation