The Sitecore content author's guide to responsive images in Sitecore 8 and 8.1 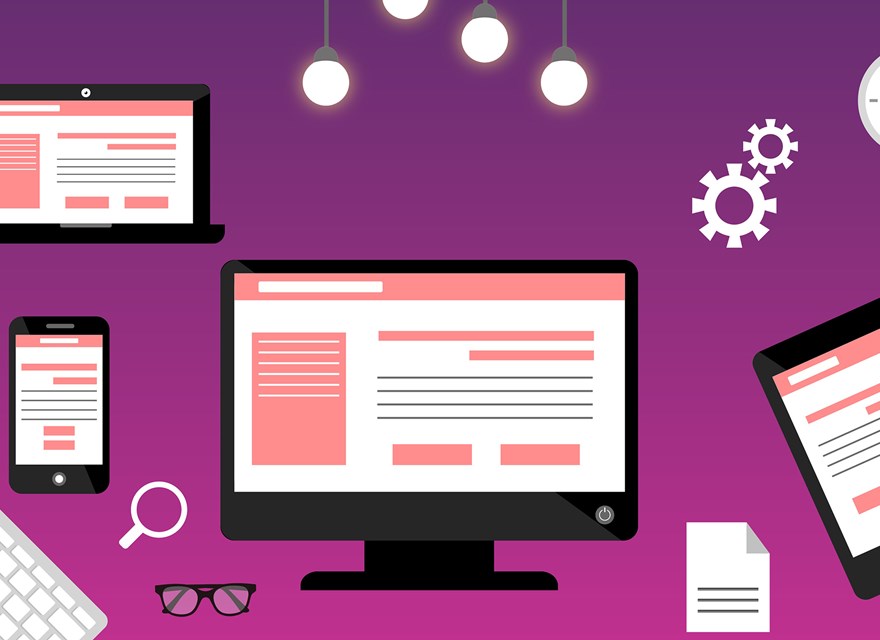 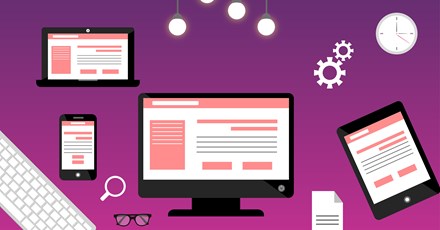 All Sitecore sites built by Valtech implement responsive design. While a powerful means to achieve support for multiple screen sizes, there is some training and background that content authors will need to be successful.

The site style sheet will cause an image to scale based on the space available. This is done to support different screen sizes and allow the same content to be repurposed in multiple locations without needing to actually change the image.

What the uploaders of images need to be aware of is they are attempting to get multiple images to line up inside a responsive grid, those images all need to follow the same aspect ratio. A simple example of the type of layout can be seen in the following screen shot. The design of this page requires the images to align top and bottom when in a wide screen.

As the width of the screen collapses, the importance of alignment of the images shifts to sides of the images. See Figure 2. 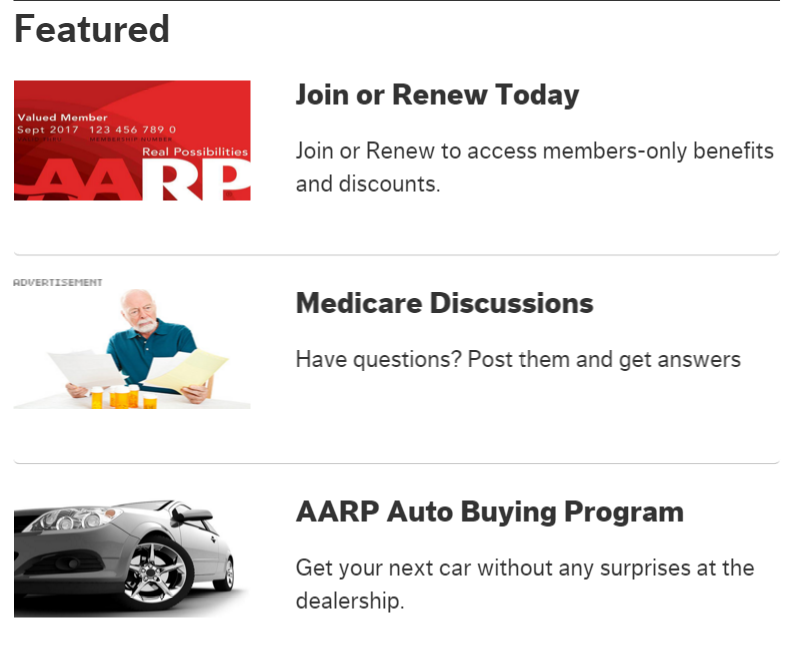 As the images scale evenly across both dimensions to fit the available horizontal space or width or the area, issues will arise if the user attempts to use different aspect ratios. If both of the above images were placed in the gray box (figure 4), the resulting visual layout (figure 5) would be the same and the images will occupy the same space.

When the green image scales in width to fill the space available, the same scaling will be applied to the height.

To learn more about how Sitecore can help you manage images in your responsive design, read on.

As you can see in the earlier content, the responsive template has some ability to control images, however depending on how much you are attempting to reuse components, it may be necessary for the content author to use some of Sitecore’s image manipulation tools.

When the image properties dialog opens you will have access to:

Tip: changing image properties does not modify the actual image. This allows the same image to be used in multiple locations, but its appearance altered as required. 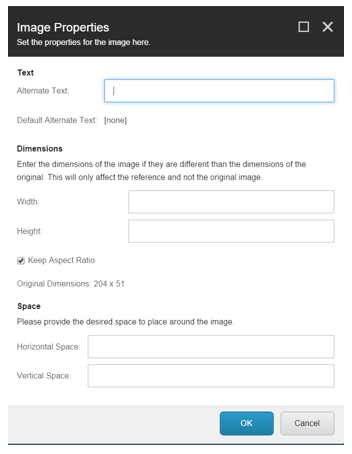 You can access the Sitecore Image Editor from the Media Library or Content Editor. From this tool you can crop, resize, rotate and flip an image. Tip: keep in mind that unlike image properties any edit you make to the image using this tool changes the image itself.

More on the marketplace

There are numerous add-ons available in the Sitecore marketplace that may also be worth your consideration.