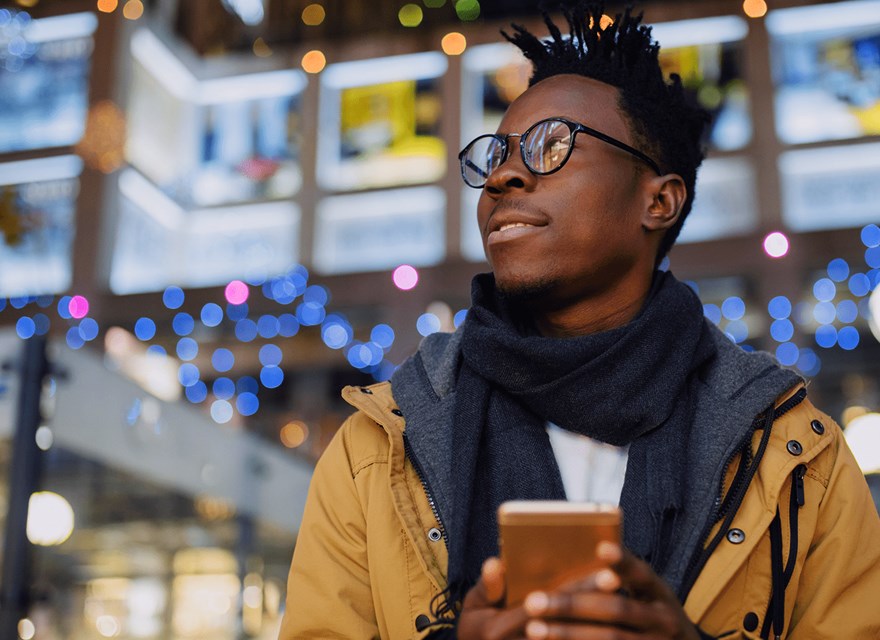 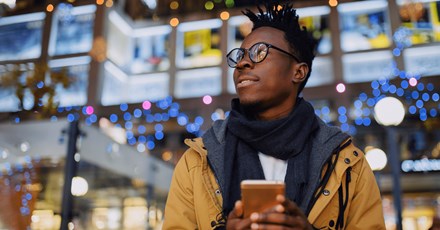 Most millennials can remember a time when there wasn’t a computer in the house. The majority of us, myself included, didn’t get our first cell phone until high school or college. Instead, we—just like our parents—hold fond memories of corded conversations with our friends. We were also the first generation of kids to know what it’s like to unwrap a gaming system for Christmas. To us, nothing was more fun than a Saturday spent inside 240p.

And while the grown-ups of the world worried that the new millennium would bring digital doom and gloom, we millennials were teaching ourselves the basics of HTML and asking Jeeves for help with our homework. We were the pixel-eyed explorers embarking on a new digital frontier.

But as much as we were the pioneers, Gen Zers are the natives.

Born between 1997 and 2012, a whopping 98% of Gen Zers have a smartphone and more than half think it is critical to be accessible at all times, according to data retrieved by the Pew Research Center.

These findings were presented by Patrontasch while moderating Shyft’s Big Ideas session on engaging Gen Z and millennial consumers on mobile.

And, according to Patrontasch, when it comes to Gen Z consumers, apps are where they’re at.

"Gen Z spends five hours on their favorite apps per day, and many use up to five different social channels per day," Patrontasch revealed. 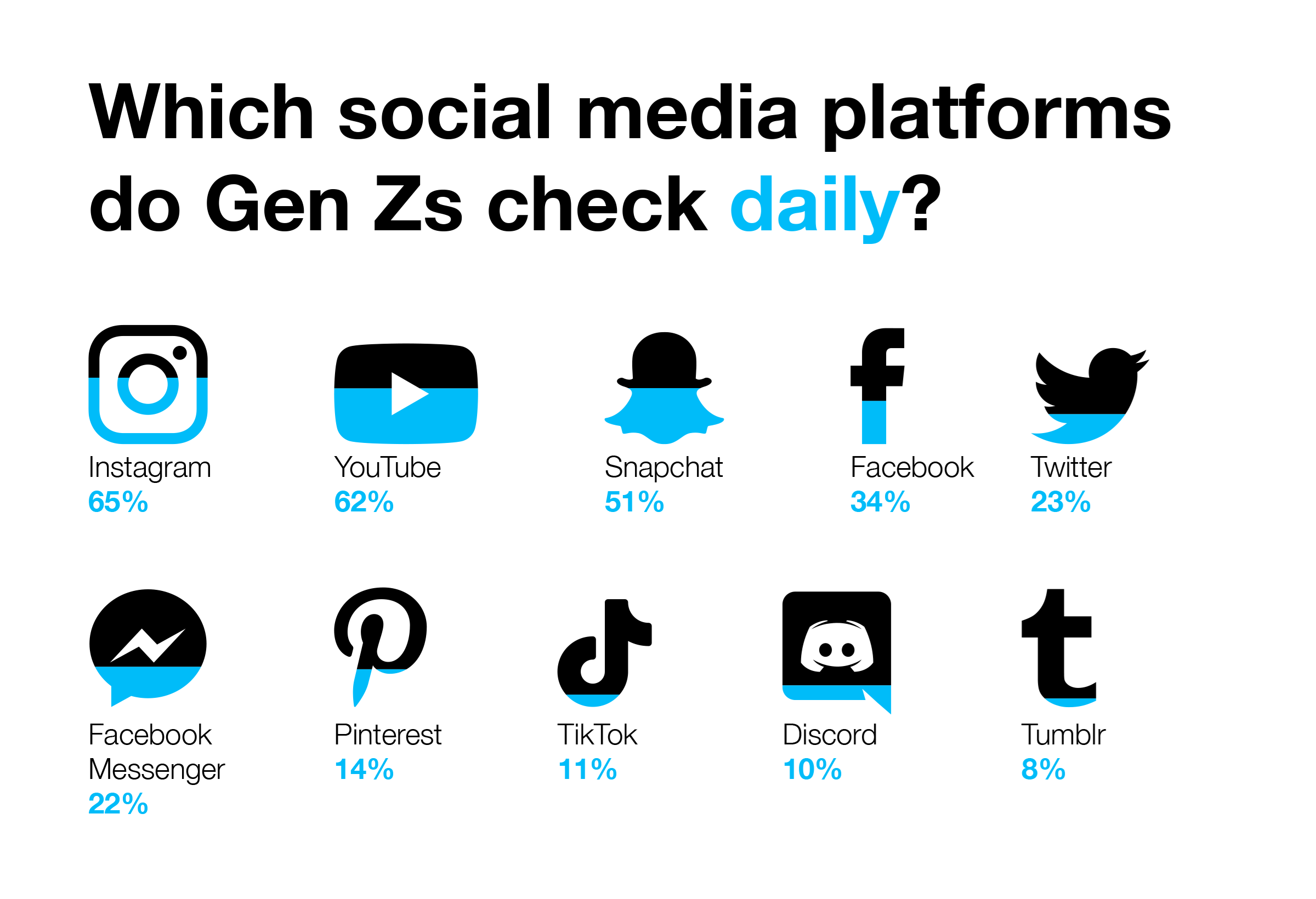 Launched in China in the fall of 2016, TikTok is a short-form video app similar to Vine, which was sold to Twitter before eventually being taken offline in early 2017.

In just three short years, TikTok launched in international markets and amassed 500 million users around the globe. It was also the most downloaded app in 2018.

With these numbers in mind, many retailers are using this visual social platform to publish short-form promotional content to its users. Starbucks, for example, went viral last year when it added a "TikTok drink" to its secret menu.

Interestingly, TikTok’s success with Gen Z might be, in part, due to the way they process information.

With an enormous amount of new content streaming into nearly every corner of their lives, these digital natives have adapted in such a way that allows them to filter through information at a faster rate than generations past.

But they’re also increasingly seeking out shopping experiences that are fun and worth their while.

Also speaking at NRF 2020, were Deborah Weinswig, CEO and Founder of Coresight Research, and Carla Li, global head of product for sponsorship and business processes at Niantic Labs.

Carla leads the integration of businesses into AR and geo-based game experiences at Niantic, the software development company responsible for bringing Pokémon Go to the masses. 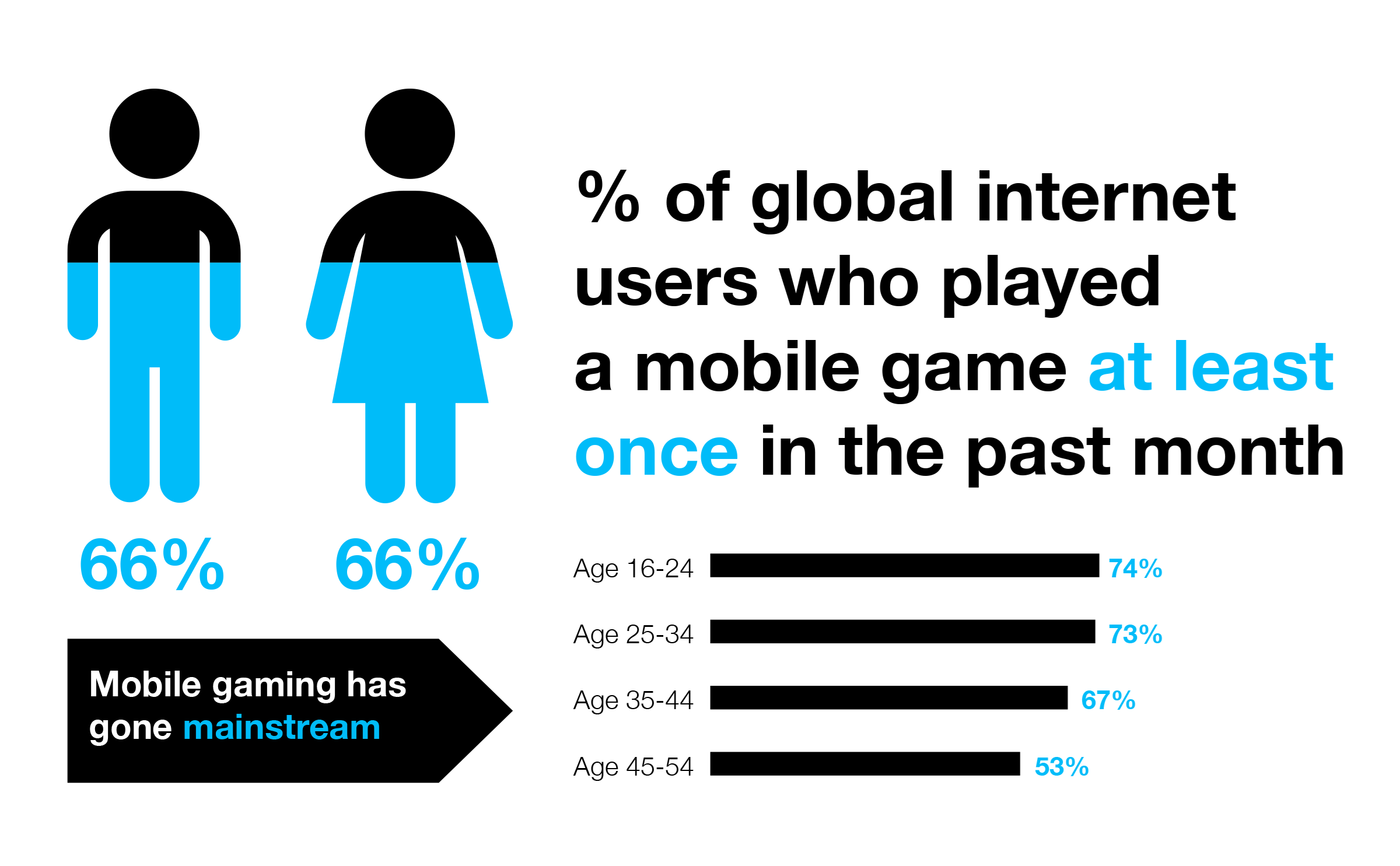 Launched in 2016, Pokémon Go is the number one grossing game in the world. The mobile game uses augmented reality (AR) software to make the virtual Pokémon world appear as if it is in the player’s real-world location.

What’s unique about location-based mobile games is that they encourage users to get out from behind their computers or gaming systems and explore the world on foot. With their smartphone in hand, more than 1 billion people have hunted for Pokémon while discovering new places in the process.

And the worldwide phenomenon has even brought increased foot traffic to mall-based retail stores like Forever 21, Macy’s and Sephora as players search for the next Pokémon to capture. 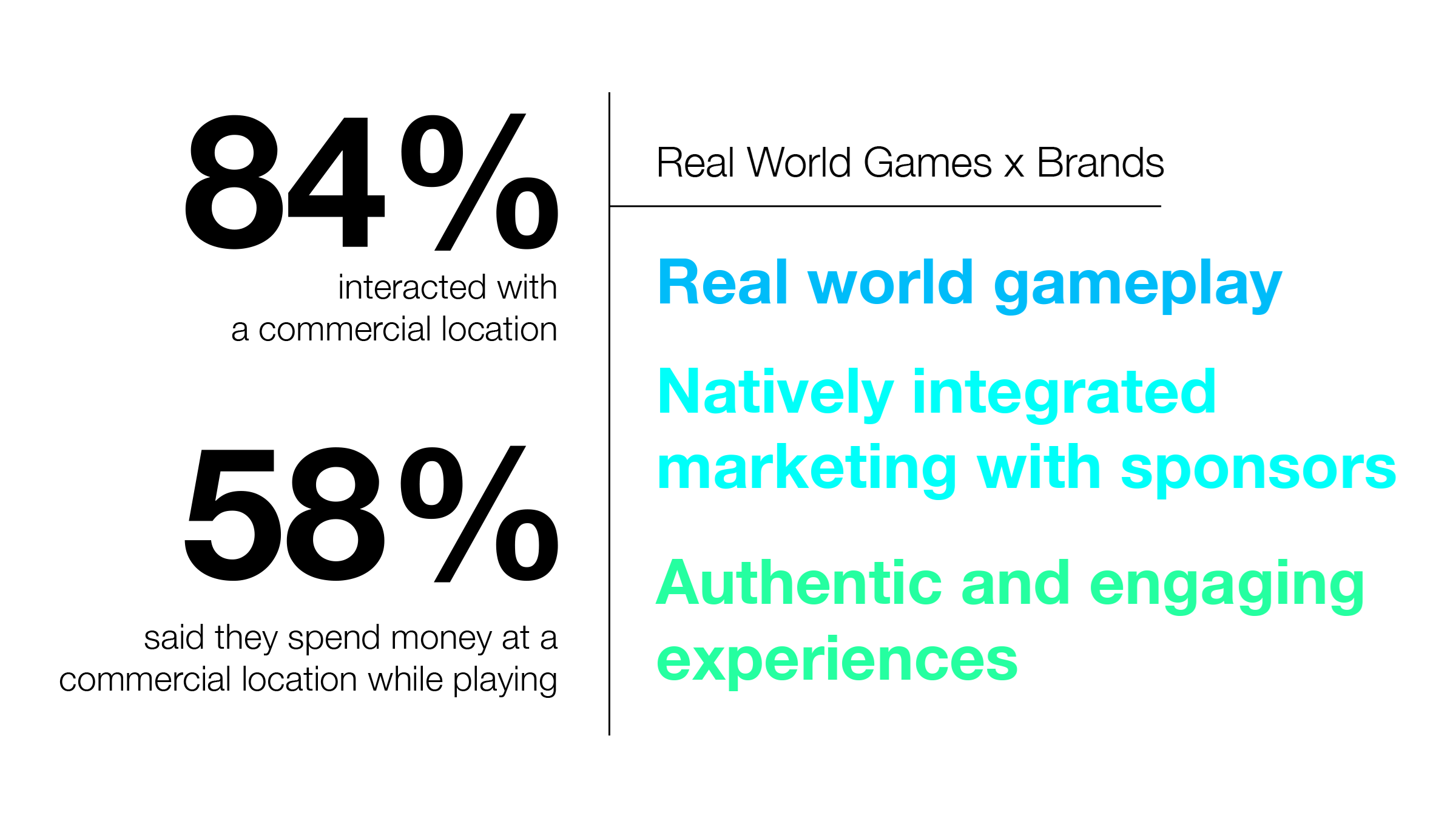 Niantic is currently testing a “Sponsored Pokéstop” advertising model in Asia, which allows businesses to turn their physical stores into a virtual playing field for potential customers while delivering a pulse of traffic that’s desired by the retailer.

7-11 Taiwan was able to drive an additional 10.5 percent purchase by driving people to visit at 7 p.m. for scheduled battles on a hot summer day. And, according to Li, SK telecom drove additional signup of their loyalty program by attracting users to their location and promoting their loyalty sign-up program during game play.

By working with location-based gaming companies, brands and retailers are given a unique opportunity to become part of the experience. Instead of shooing away pesky gamers, retailers are attracting them into their stores and single-handedly deciding which product displays to place them next to.

Experiential moments are insights where consumer interest intersects with discovery.

Whether it’s through short, entertaining videos or gamification methods via Pokémon Go, Gen Z consumers are logged in and ready to receive your messaging. All you need to do is know where to look—and when you do, you might just catch em’ all.