Why Humans Still Matter: Connecting With Guests in an Automated World 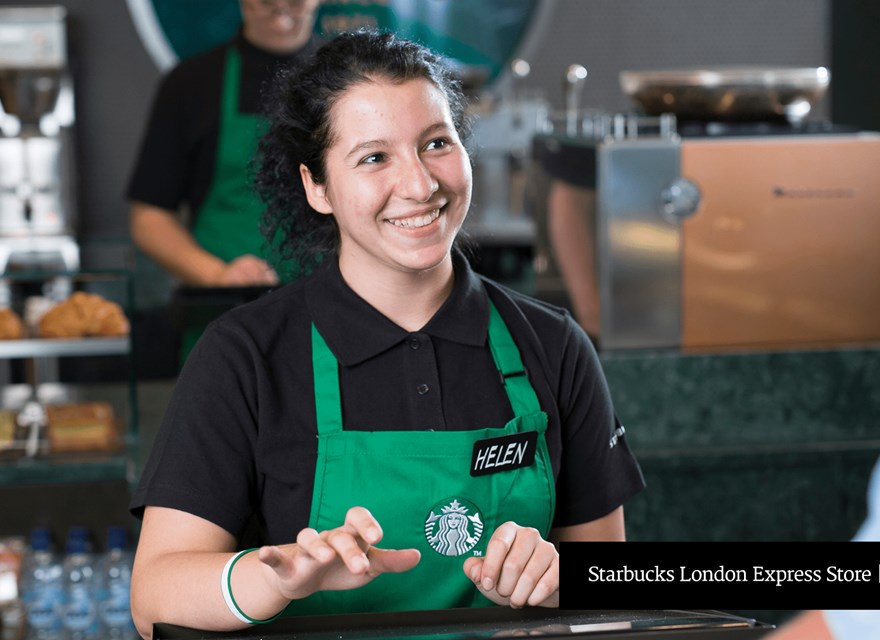 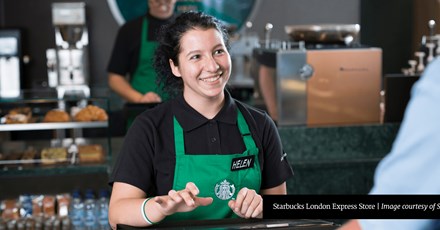 When Starbucks first opened its doors in the summer of 1971, there was no brewed coffee onsite. That’s because Starbucks was initially supposed to be a simple coffee ground retailer. But after visiting the famous corner cafés of Milan, Italy, Shultz returned to America with a new vision of what the tiny coffee company could be. 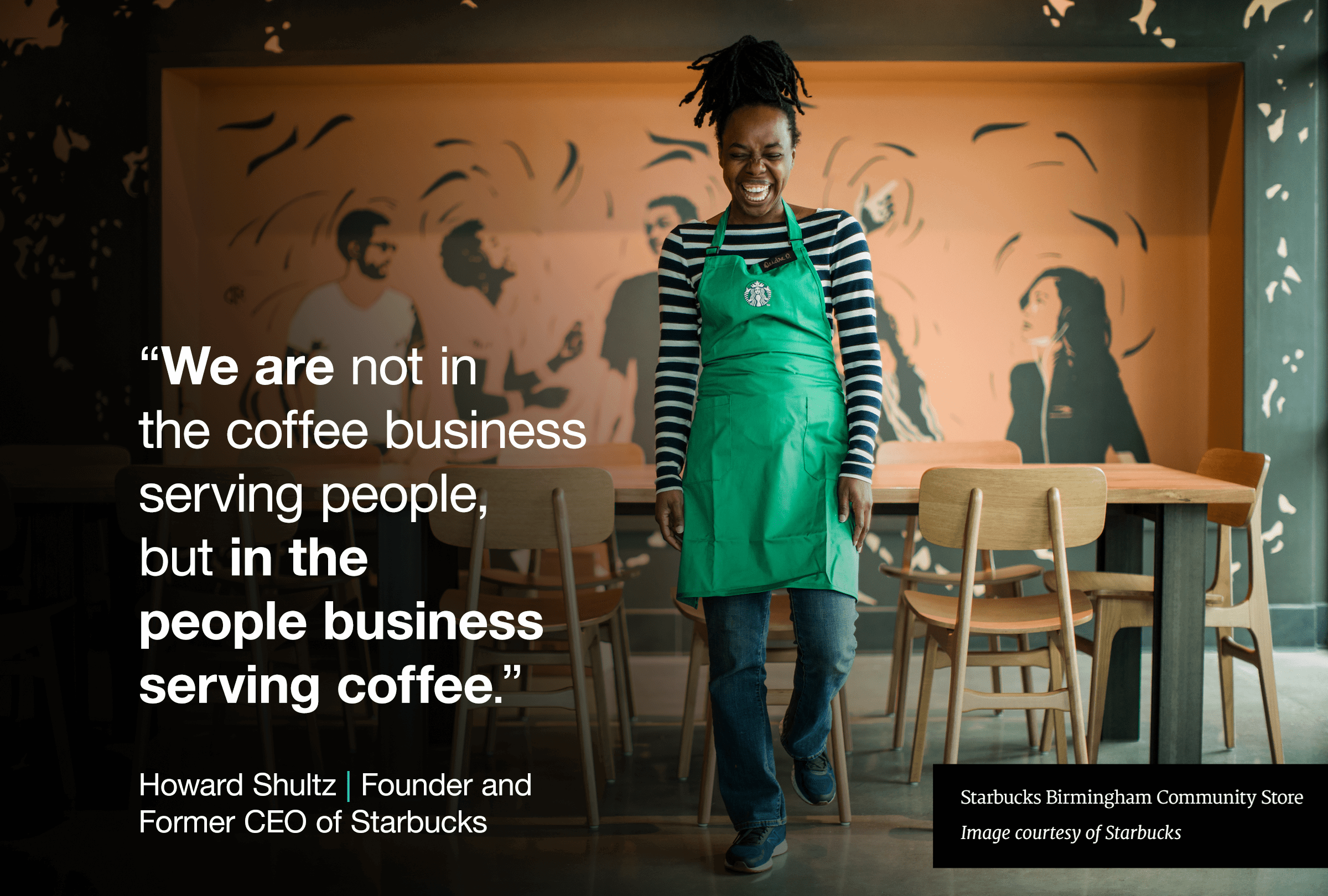 Fast forward a few decades and the now iconic Starbucks siren can be found luring in passersby on nearly every corner of the globe. From Seattle to Singapore, there’s no questioning that Starbucks’ fleet of 31,000 + stores has changed the way people think about their morning pick-me-up.

And while a trip to your local Starbucks café is no longer an exclusive experience, the global coffee house still holds true to Shultz’ vision for a place where human connection is valued above all else.

“As human beings, we were meant to interact with one another,” Kevin Johnson, CEO of Starbucks, said during the National Retail Federation’s (NRF) 2020 Retail’s Big Show.  “It’s how we get energy. It’s how we get support when we’re dealing with adversity. It’s how we share joy and successes in our lives. I think one of the common themes going forward is finding ways to create human connection. Human interaction. The world needs that.”

During the event, Johnson was joined by Stephanie Mehta, editor in chief of Fast Company, to discuss the vital role humans will play as the world becomes increasingly more automated. 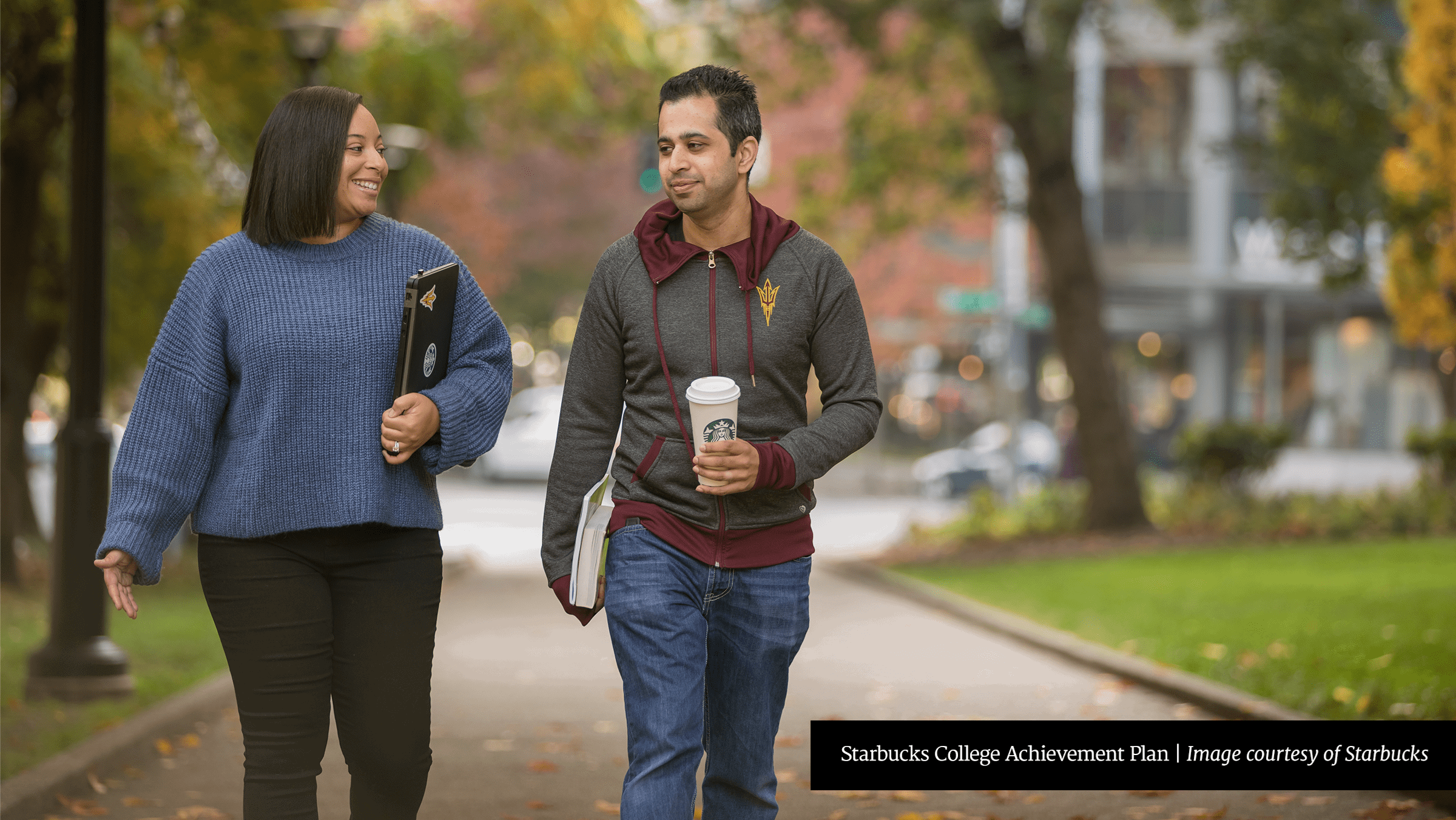 Starbucks is also investing in technologies like AI-enabled espresso machines via its Deep Brew program, which will help the coffee chain automate menial tasks and optimize store labour allocations.

“It's not about robots to replace baristas, it's about technology that frees up our baristas to better connect with one another and connect with customers,” Johnson revealed.

Other emerging brands, like DTC retailers UNTUCKit and Warby Parker, are also betting big on their ability to make friends out of their customers.

With a warm store interior outfitted with couches and seating areas, UNTUCKit wants its customers to feel comfortable—as if they were shopping from their own living room. Instead of a checkout counter, UNTUCKit’s employees are equipped with mobile POS technology that allows them to make a transaction while sitting side-by-side with the customer. It’s this focus on hospitality that has made the brand become best-known for its quality customer service. 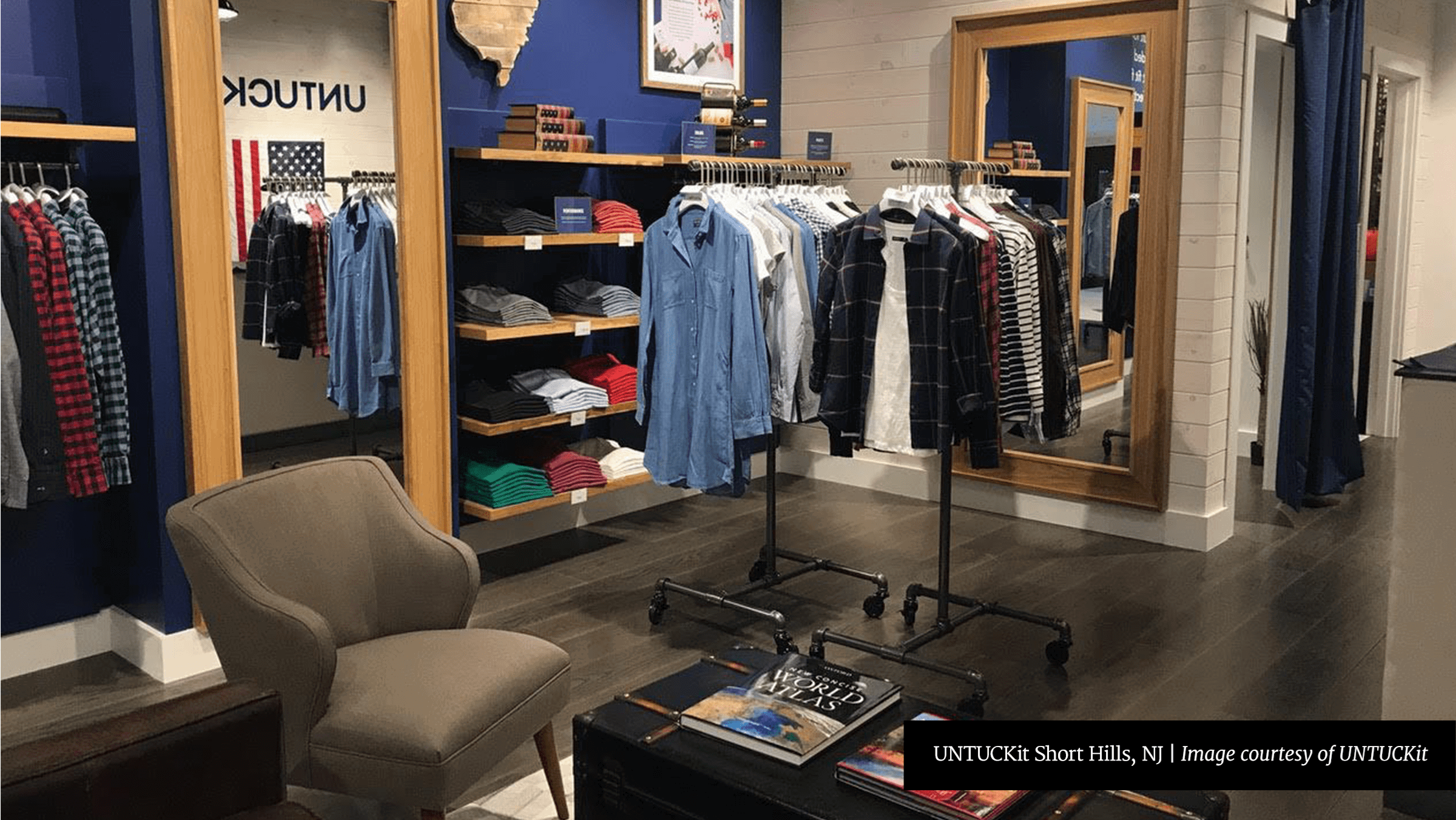 “I think there's still a tremendous people component to what makes brick-and-mortar unique” UNTUCKit’s Head of Retail, Brent Paulsen, said during an interview. “With a lot of legacy retailers, we’ve seen the spaces grow larger and the real estate became more complicated. It shows that they chose not to invest in people. So, for us, with the brick-and-mortar space, the true differentiator is the associate interacting with the customer—that experience is not available online.”

Despite its life-changing capabilities, technology has created an illusion of connection. With more people working from home and shopping online, authentic human experiences are becoming a commodity in demand. In turn, physical retailers must be prepared to meet this need by investing in the happiness of their own employees. In today’s increasingly automated world, a happy and engaged human workforce is what will set you apart in the years to come.