8 biases that warp decision-making in the digital workplace 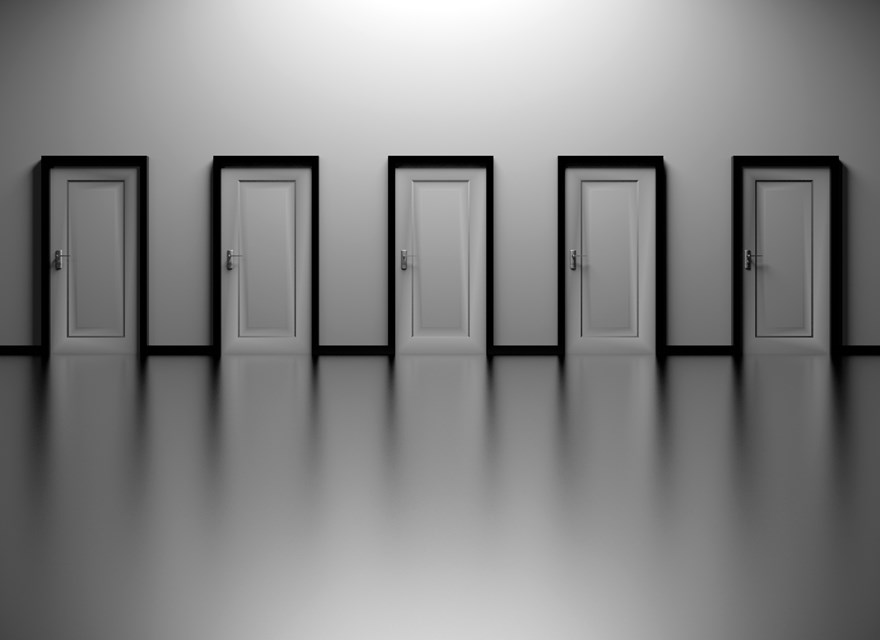 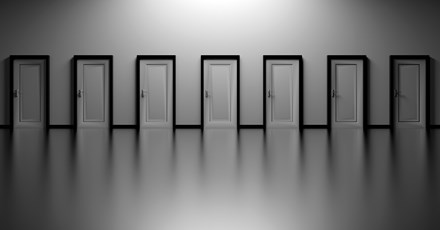 We’re only human. Our decisions are coloured by bias. As we embrace business models that weave in digital technologies - enabling work with richer data, across wider distances, at broader social scale and with greater reliance on insights derived from machines, our biases proliferate and multiply. A refresher on our own human foibles is essential for the architects and change agents shaping the digital workplace.

This phenomena stems from an individual’s notion that they are alone in holding a particular belief – even when others might also share this same belief. Incorrectly assuming that others accept the norm, they go along with it. The effect of pluralistic ignorance can be deleterious. In a business context, it can mean the perpetuation of business strategies even when they no longer have widespread support. 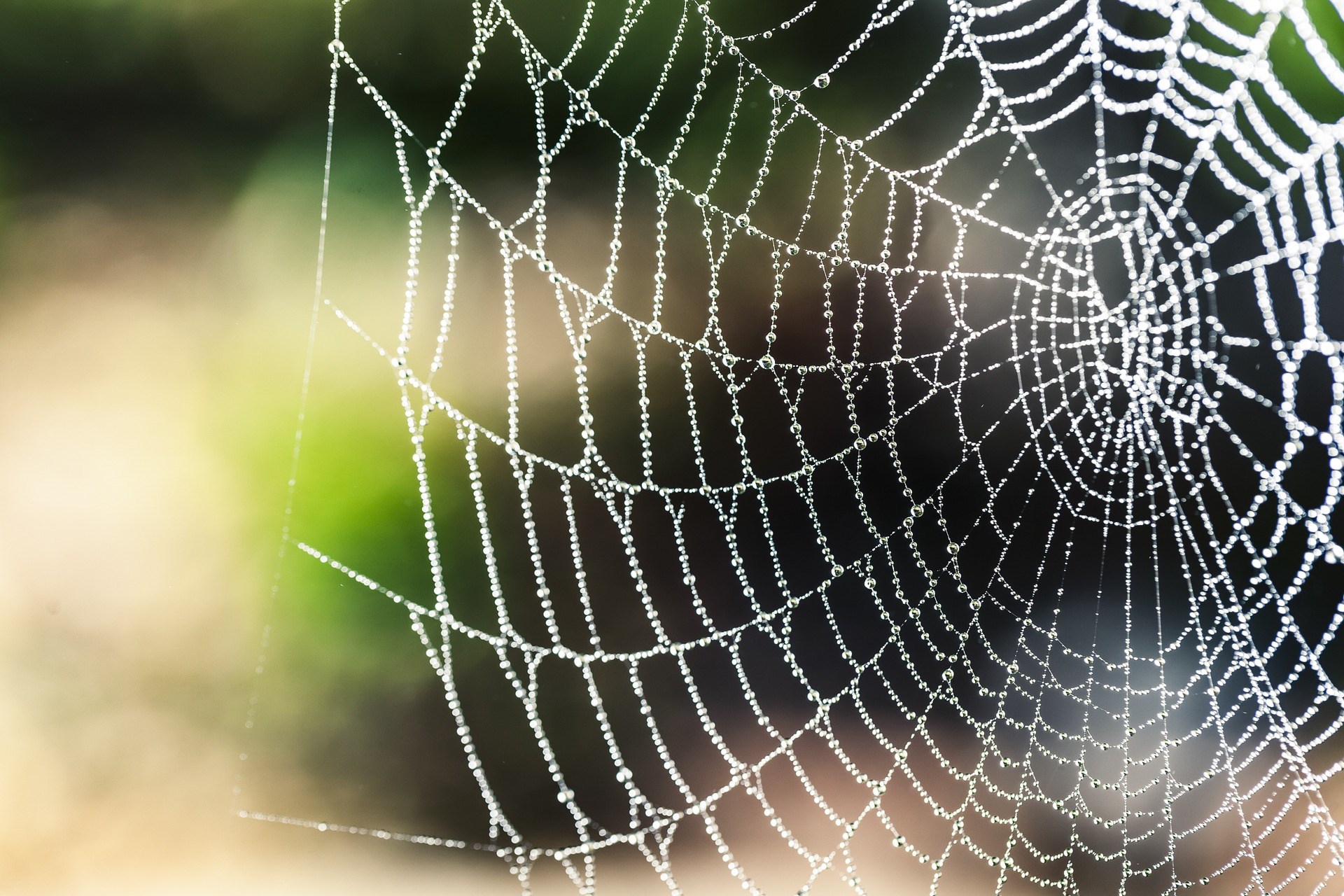 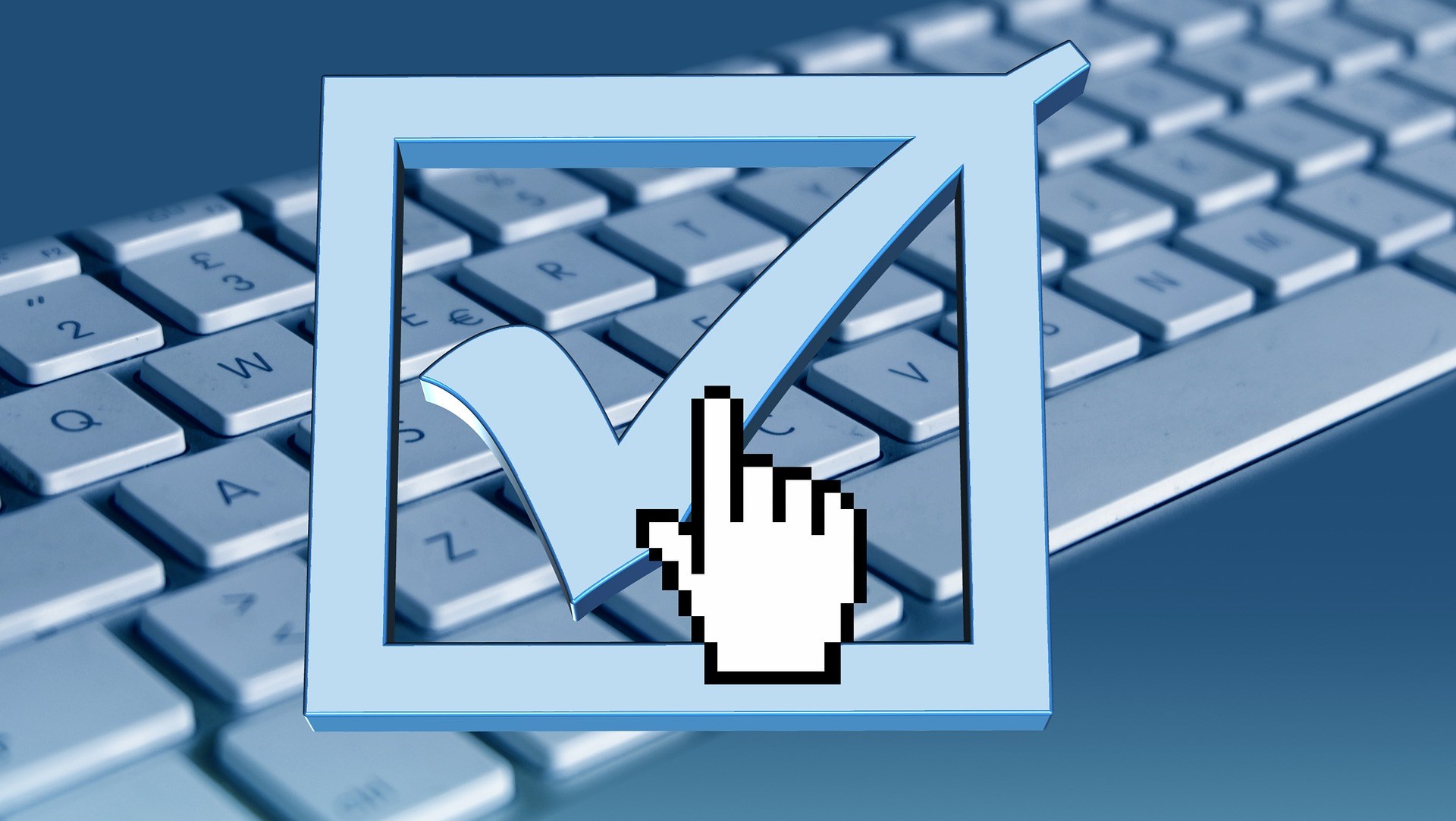 Confirmation Bias is a tendency to seek and use information to reconfirm what you already believe rather than challenge fundamental notions. Confirmation bias can lead to overconfidence in beliefs and even strengthen them in the face of contrary evidence. This phenomena might, for example, lead investors to be overconfident; despite evidence that their strategies could lose money. In a research setting, investigators might be inclined to ignore unfavourable data that is in conflict with their beliefs; inadvertently overlooking potential new discoveries. 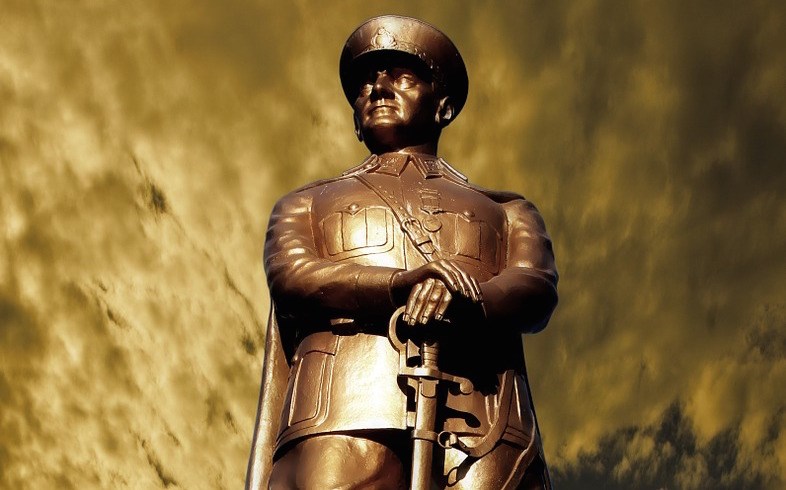 If an individual is recognized at being good at one thing, the Halo Effect might lead others to believe that this individual will also be good at other things. Discovered by psychologist, Edward Thorndike, he observed that officers in the military judged their men to be universally good or bad. Little nuance in character is perceived once an impression has been made. The Halo Effect can distort hiring processes, sway legal decisions, colour perceptions of a CEO in good times and bad – and basically cause us to overlook logic when faced with a flawed argument from a charismatic colleague. 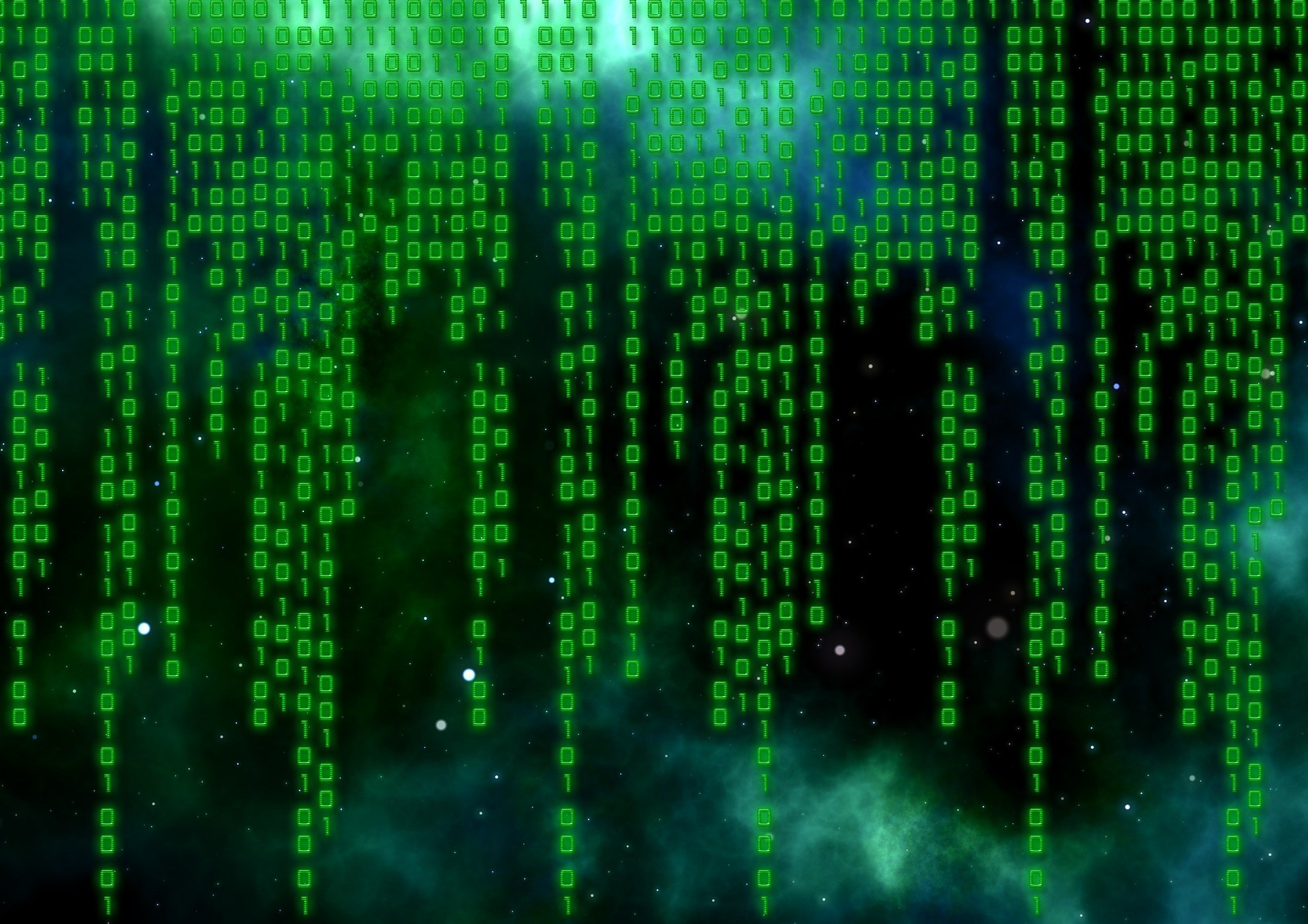 “Software is eating the world”, said Marc Andreessen. The movement towards digital workplace is, in many ways, the movement towards automation of many work-related tasks. Humans have a proclivity to favour information derived from automated systems, ignoring contradictory information gathered without the means of automation (even if it is correct.) Generally, we favour the road of least cognitive effort, replacing vigilant information seeking and processing with trust in the system. Design of automated systems is a factor in the severity of automation bias; it can be lessened by couching automated assistance as supportive rather than directive or by reducing the prominence or complexity of the display.

6. The illusion of transparency 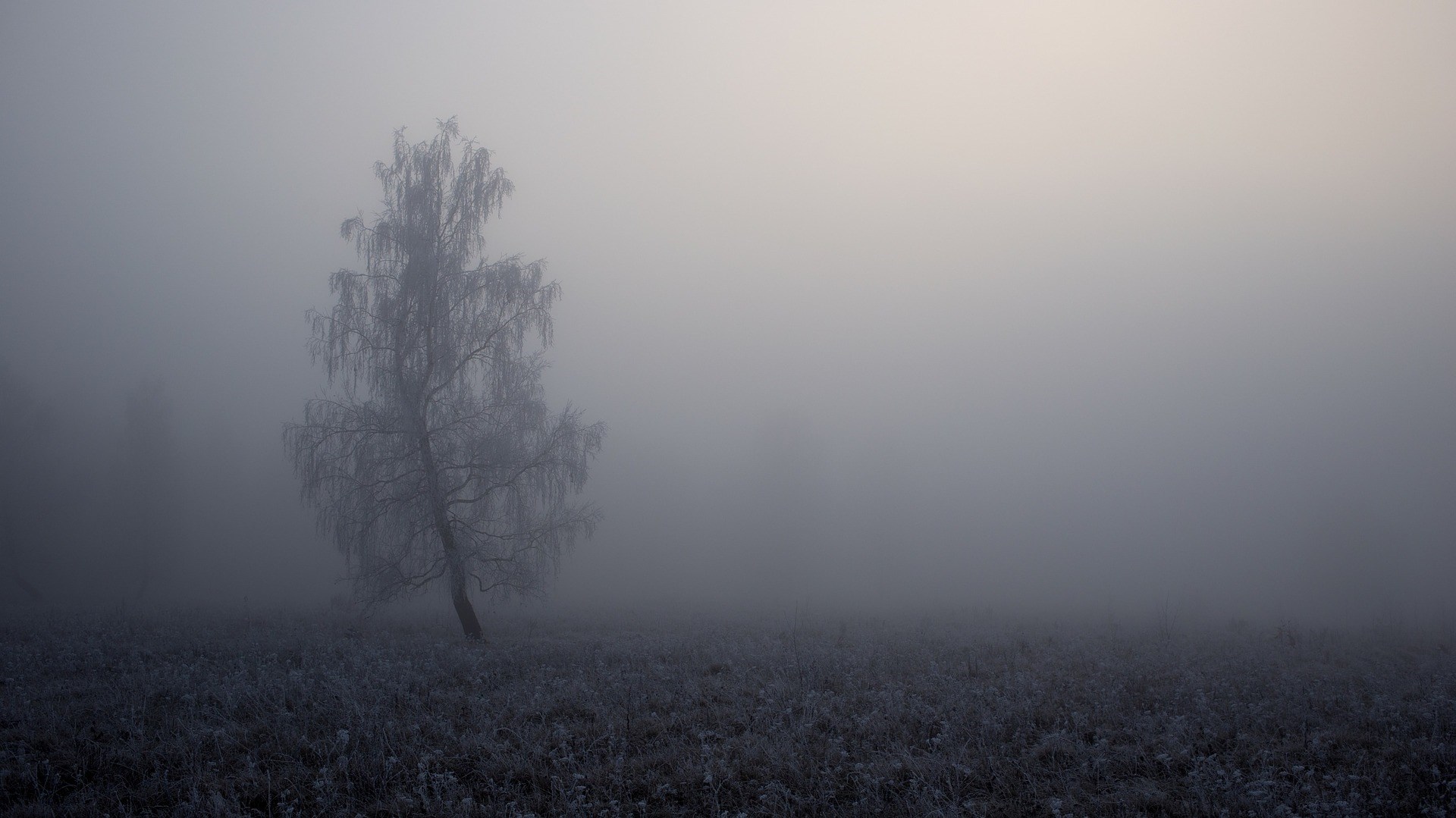 People tend to overestimate the degree to which their mental state is understood by others. When emotions run high, your experience may not necessarily be observable; it’s likely that you overestimate how much you telegraph your inner thoughts and emotions. With virtual teams and remote work gaining popularity, the Illusion of Transparency may lead to a fundamental communication breakdown and affect the team’s dynamic. 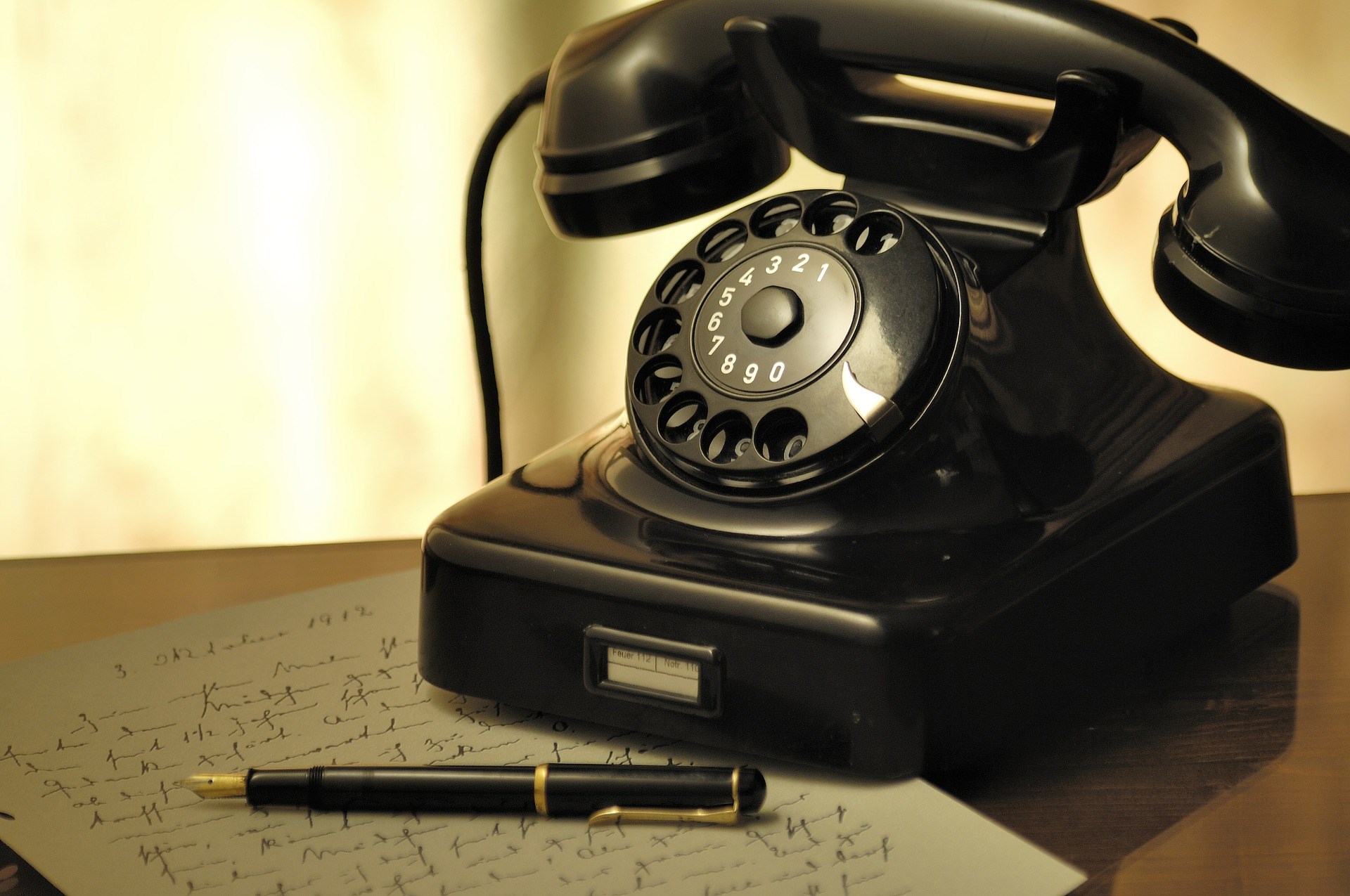 This describes our tendency to overestimate the effect of personality on behaviour, rather than looking to situational factors instead. Psychology Today used the example of a person who doesn’t return your call to explain the effect: one might be inclined to think “He is an inconsiderate slob and my parents were right years ago when they said I should have dropped him as a friend.” Of course, there may be a variety of reasons why this person may not have called back, many of them stemming from situation. A darker characteristic of the Digital Workplace is an immediate, always-on culture – if a colleague fails to jump into a voluminous Slack conversation or respond to an email after-hours relationships might erode. 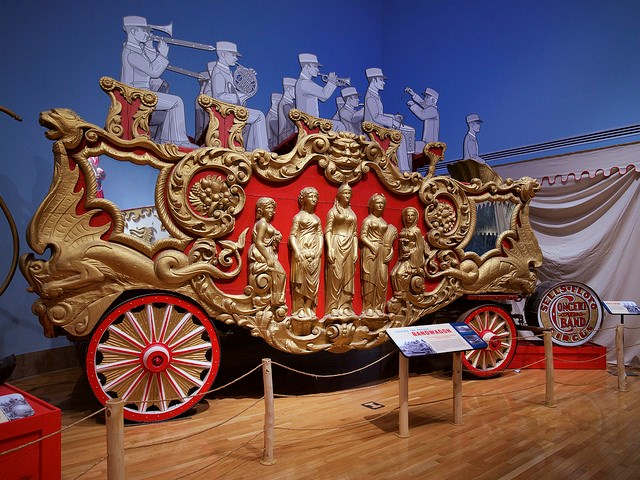 A cultural phenomenon where the rate of adoption of beliefs and trends increases the more they have already been adopted by others. As the “bandwagon” gains momentum, information cascades can occur as people ignore their personal information signals and follow the behavior of others. In medicine, for example, the bandwagon effect has led to inappropriate therapies for patients before being replaced by another bandwagon or scientifically valid alternative. With the possibility of rapid dissemination of communication through digital tools such the enterprise social network or unified communications, it’s easy to see how the bandwagon could move through an organization rapidly and widely.