HTTP/2 and Sitecore: Why your IT team is saying ‘No’ 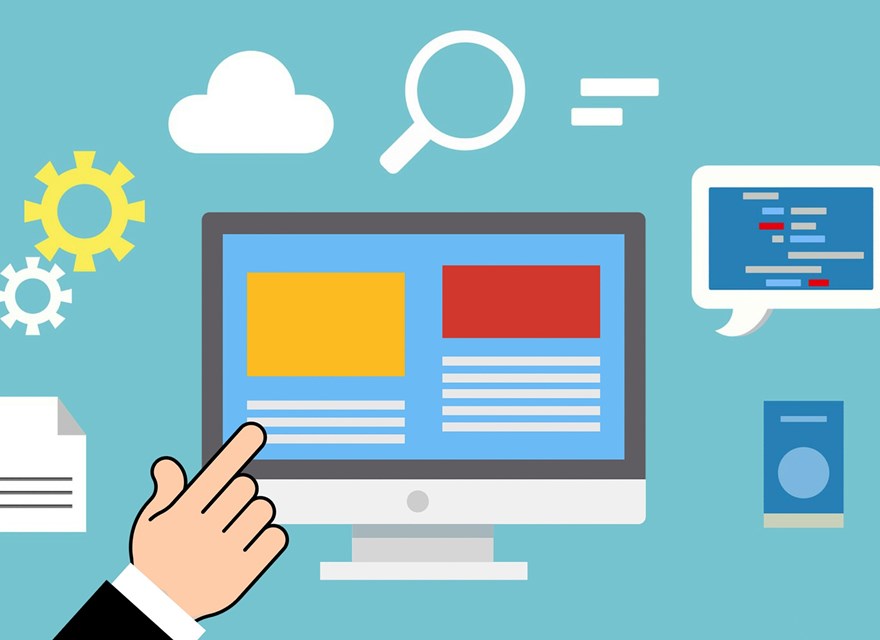 You have probably heard about how awesome HTTPS and HTTP/2 are for your sites going forward.

If you haven't or if you need a reminder, check out this article for an overview of the key benefits.

You've probably already started down this path by installing certificates everywhere and setting up redirect rules to send everybody from HTTP over to HTTPS. Your IT team was all over this and had you covered no problem.

Now, it’s time for HTTP/2! You call up the tech department and ask them if you can have the awesomeness of multiplexing for your Sitecore instances.

What! Why can't I have my super-speed?

While HTTP/2 is supported by the most current browser releases of Edge/Safari, Firefox, and Chrome, the server also needs to support handling HTTP/2.

Sitecore’s software recommendations specify using Windows Server 2012 R2. Some versions will work on older Windows OS versions, but the Sitecore compatibility table does not yet include any server edition past 2012 R2.

Why does the operating system matter? I heard HTTP/2 runs on IIS?

Therein lies the rub. HTTP/2 support has indeed been developed by Microsoft for IIS, but specifically IIS version 10. It is now available on Windows 10 and Windows Server 2016 (not supported by Sitecore).

So even though HTTP/2 is available right now, your current Sitecore installation is most likely on a Windows Server edition that cannot support it.

You will probably note that Windows 10 is supported in the compatibility table, but there are very few organizations who will run production servers on a client OS. Until Server 2016 is supported by Sitecore, most IT departments will simply stop any attempt to upgrade the operating system.

What if I want to be on the bleeding edge?

If you do decide to push forward with HTTP/2 implementation, you’ll want to plan for a few things:

Reviewing the benefits of migrating to HTTPS and HTTP/2

Whether you're keeping HTTPS and/or HTTP/2 in mind for the future or are thinking of making these changes next week, I'd recommend this article for a reminder of how making these changes will improve site performance and speed, server efficiency, SEO search ranking, and security.

Some other related reading: