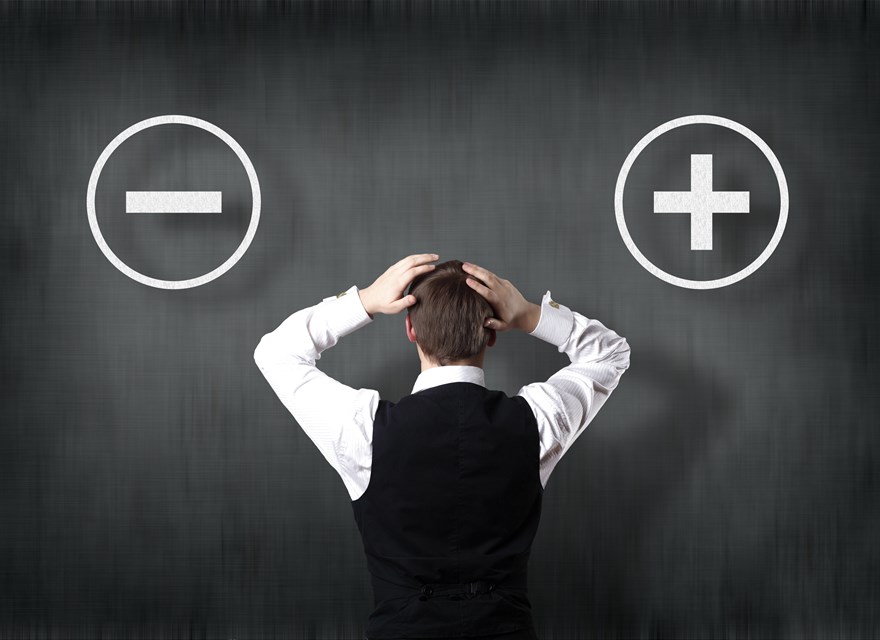 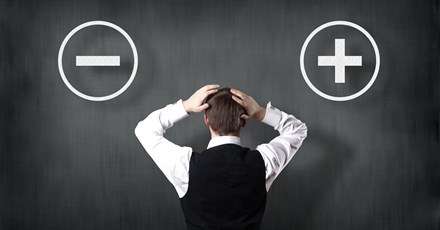 An overview of some of the key areas where incumbent automakers underestimated the growth of technology innovation.

As a follow-up to the previous articles (disruptive business models & inability to compete) on managing disruptive innovation, let’s explore how incumbents continue to underestimate the speed at which technology innovation occurs in their industry.

Incumbents’ focus on their existing customers becomes institutionalized in internal processes that make it difficult for even senior managers to shift investment to disruptive innovations, as noted by Christensen et al. (2015).

Automakers across North America and Europe are the ideal candidates for such a case study. With a few recent (2019) announcements from incumbents like Ford — electric SUV & Audi e-Tron, it is evident that incumbents and industry experts underestimated Tesla’s commitment to bringing electrification to the masses. Tesla’s approach proved to be influential and its CEO, Elon Musk went on to bend the entire industry to his vision of the future. Tesla’s goal has been “to accelerate the advent of sustainable transport by bringing compelling mass-market electric cars to market as soon as possible.” (source 1) 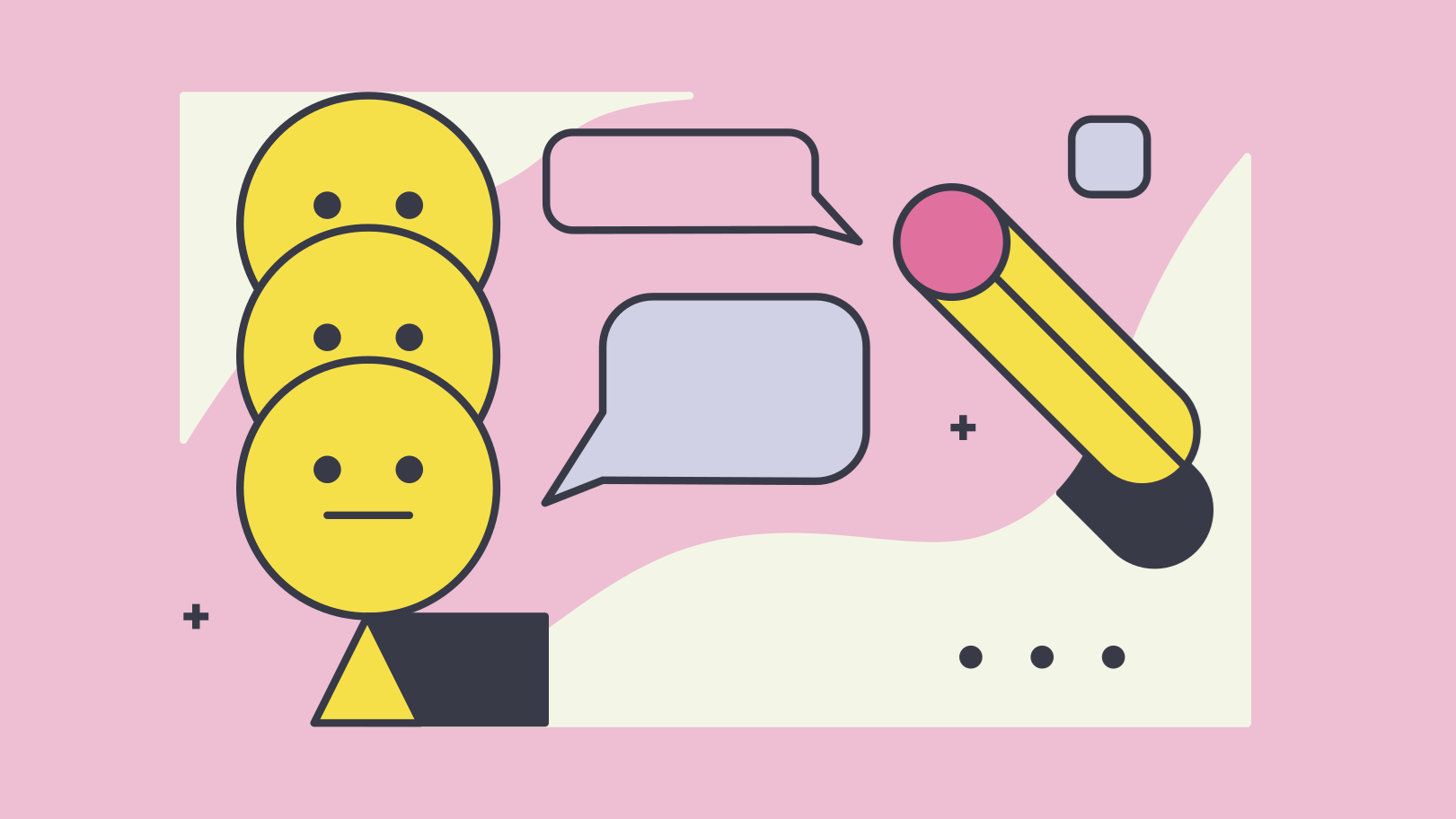 Here are some of the key areas where incumbent automakers underestimated the growth of technology innovation.

In less than a decade, Tesla’s dominance in the growing electric vehicle (EV) industry is largely attributed to its unique approach to its battery technology. The engineering behind the all-electric car maker’s cylindrical cells speaks for itself in terms of the performance and range achieved. According to Kempaiah (source 2), “the biggest challenge is balancing the three main components in battery production: energy density, cost, and cycle life. Increasing one area will significantly impact the other, and the ideal equation is always being sought after.”

Tesla deals with the same balancing act as other battery-electric car makers; however, there are key factors which seem to have kept the company ahead in the industry — such as Tesla’s choice of cylindrical cells to drive performance, liquid-cooled thermal management system to efficiently manage battery temperatures, actively sought to limit the amount of cobalt it uses in its batteries and more (source 3). Tesla is constantly developing the technology in its vehicles, and its particular attention to its batteries looks to have given the company a significant advantage over its competitors.

Tesla’s ability to also update the software of its vehicles with over-the-air (OTA) updates is probably the one thing that makes the rest of the industry highly vulnerable to obsolescence. Tesla’s vertically integrated in-house software capabilities and its willingness to assume the risk of hacking makes a strong technology differentiator when compared to the incumbents. Even today, there are still very few cars on sale today capable of delivering OTA firmware updates as the legacy automakers are beholden to their franchise dealerships as both middlemen and service providers, which OTA updates would obviate.

According to Morgan Stanley auto analysts Adam Jonas — “in the commercialization of autonomous cars, Tesla appears uniquely positioned to pioneer key developments in this area to achieve pole position vs. the incumbents (source 4).” Tesla was the first one to release a semi-autonomous technology for cars in 2015 and it sent a clear signal to the rest of the auto industry about the direction it was headed. Since Autopilot’s first appearance, all the major automakers have announced their own plans of investing billions to roll out semi-autonomous or highly automated systems.

None of this means that Tesla is getting better at its core function, which is building cars. Large-scale manufacturing is difficult, and Tesla has improved drastically on this front, recently breaking analyst forecast by setting a new delivery record of 95,200 EVs in Q2, 2019 (from 63,000 in Q1 source 5). But as pure technology innovation in electrification and software platform for the automobile of the future, Tesla was underestimated by the incumbents across sectors. In less than a decade, since its first car was launched, Tesla has become a leading transportation technology (EVs, AVs) player in the market and incumbents are lagging behind by a few years. Tesla has also helped define the outsized role Silicon Valley has come to play in the auto industry. Before Tesla, you could count the number of startups working on automotive technology on one hand. Now, every few months, a new technology startup emerges to make a move into disrupting the transportation industry. A sample on the rise of emerging startups in Silicon Valley between 2014 grew from 9 to 158 in 2019. 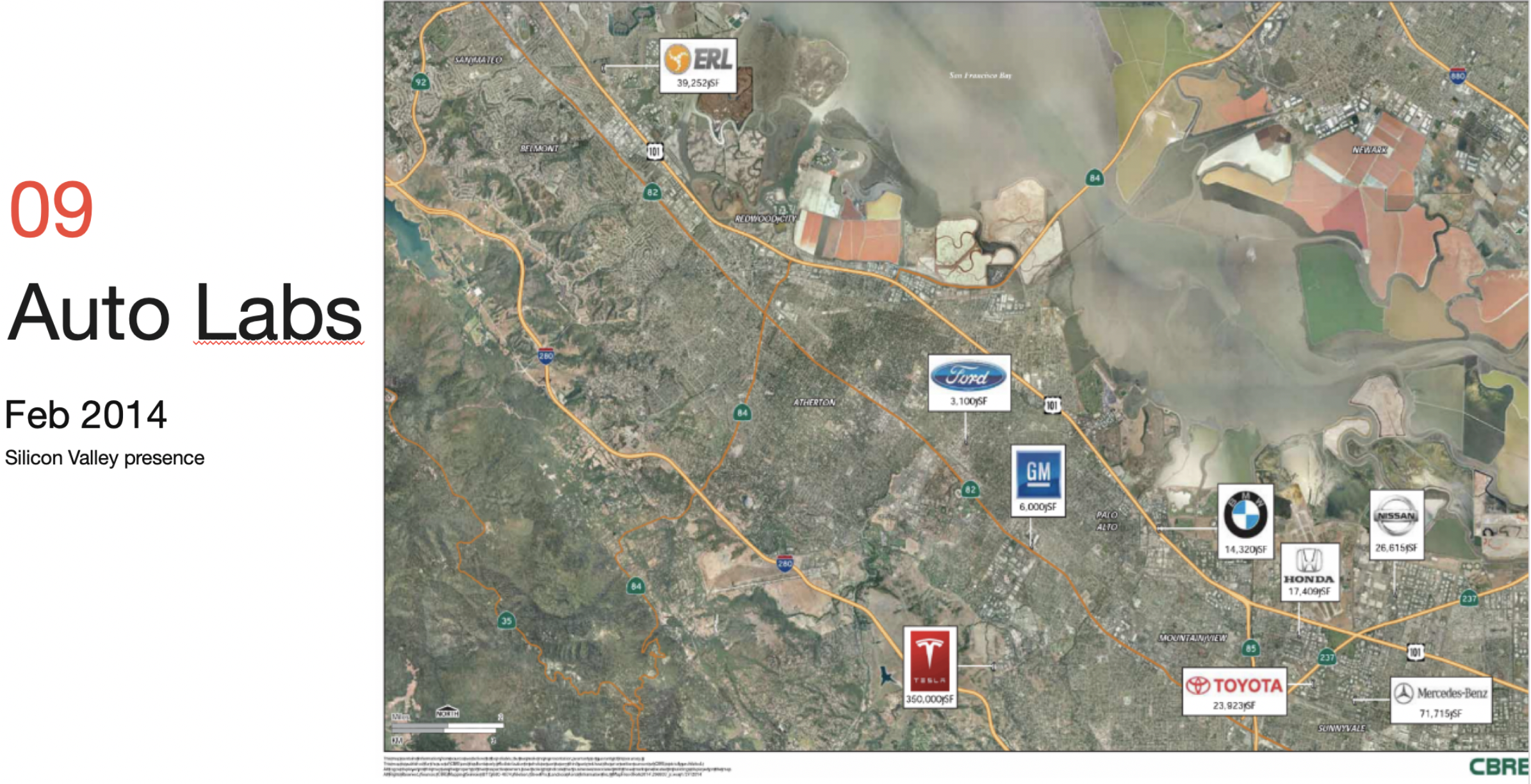 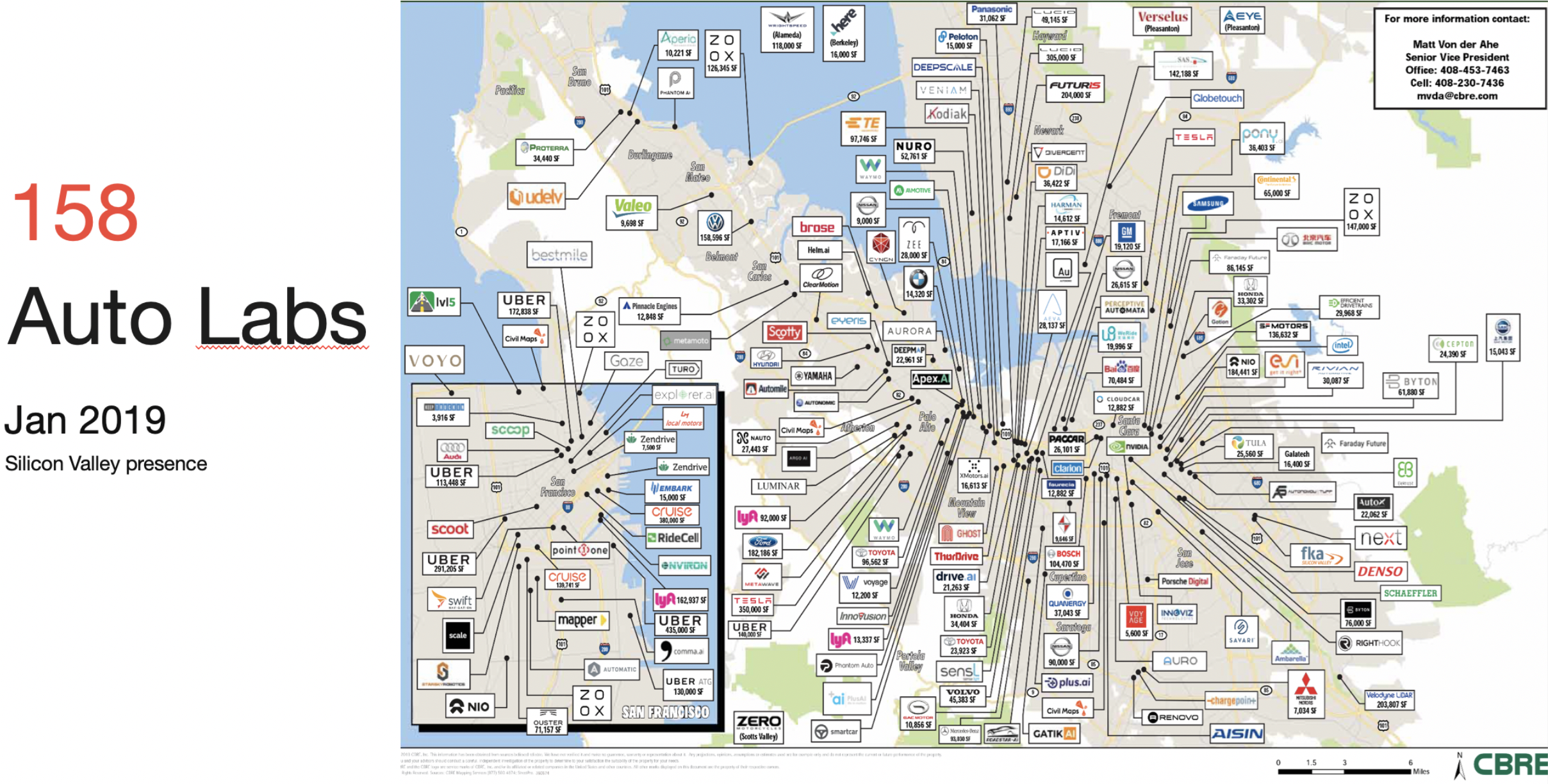 In a nutshell, incumbents will continue to fail to manage radical and disruptive innovation if they do not correctly define the actual challenge, they are facing by deeply understanding the changing market dynamics. They must incubate new, risky technologies even if it disrupts their existing products and finally, launch these new products iteratively via new business units or companies with a culture of speed and agility similar to Silicon Valley startups to gain market share.