VentureKids and Valtech Partner to Open Doors for Young Girls 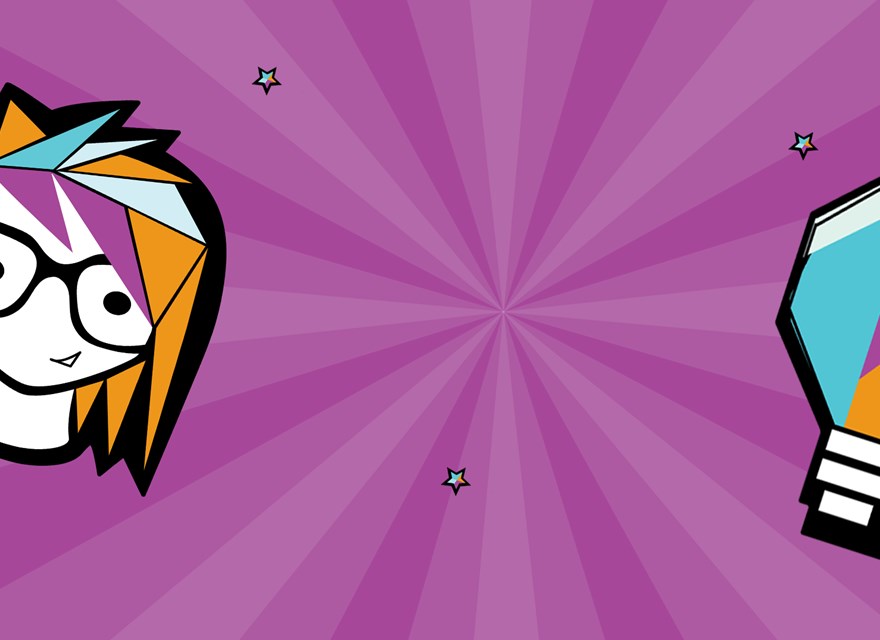 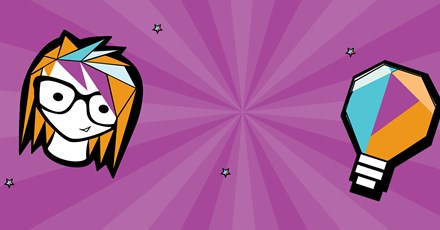 Creating the next generation of tech_girls!

It’s a commonly held belief that the gender gap in tech is primarily a pipeline issue. However recent reports have proven that financial abilities and racial bias can also play a prominent role in determining how minority and low-income individuals find work in the country’s growing tech sector. For many underserved students it’s almost impossible to afford expensive bootcamps or access essential resources like wifi or laptops that can set them up for success later in life.

In an effort to help diversify the industry and provide support to students, VentureKids Canada and Valtech have joined forces to provide an exciting new opportunity for young girls between the ages of 12 and 16 years old.

The first-of-its-kind digital program will start on May 4th and is designed not only to help train the next generation of female leaders, but also introduce young girls from diverse ethnic backgrounds to opportunities that exist in Canada’s startup world. Originally planned as an in person event offering free breakfast, lunch and resources (laptops, wifi and hands-on mentorship) to all participating students, the program has moved online as part of its commitment to providing fair and equitable opportunities to low-income students.

“In today’s corporate world only 6% of CEOs are female, 13% of members of executive teams in technology are women, and 8% of members sitting on boards of technology companies are women. Our hope is to help change this by bringing an ongoing program in partnership with VentureKids to underserved communities. We hope to inspire and enact change by giving these girls early exposure to skills and tools that will help create our next generation of future leaders”, said Allison Abraham Simpkins SVP, North America at Valtech.

“Young girls are more likely to be left behind as critical skills like computer programming, entrepreneurship, and digital literacy has become essential for the jobs of the future”, said VentureKids Canada Founder and Executive Director Takara Small. “A program like this based on closing the technology gap is necessary and we’re excited to work with Valtech.”

tech_Girl applications are currently closed. However, VentureKids Canada and Valtech will be accepting applications for a later program in the coming weeks. Selection will be competitive and reflect a commitment to inclusion, diversity and financial need.

VentureKids Canada is a nonprofit, based in Toronto, Ontario, that teaches computer programming and entrepreneurship skills to youth in underserved and low-income communities. The organization works with community partners like Toronto Public Library (Canada’s largest library system) and TCHC (Canada’s largest community housing) and more to help youth learn critical digital skills. Since launching, the organization has been named one of the top five women-led startups in Canada by L’Oreal Women in Digital Website: www.venturekids.ca.