Definitions and the History of the Metaverse

The metaverse describes the future network of virtual worlds, objects and applications that are decentralized, interoperable, device independent, and further connect our physical and digital realities and economies.

The Metaverse, What Is It?

While the metaverse is not yet a reality today, it has incredible potential to be a driver of adoption of Web3 and have far reaching impacts on the future of virtual commerce, gaming, entertainment, work and social media.

It has the potential to become the place where many of our interactions happen. Communities will take shape in exciting new ways, experiences will be rethought, and humanity will socialize differently. The impacts could be significant for people, for brands and for organizations.

While understanding the metaverse is still complex, being knowledgeable about it is crucial to be part of this future. One important thing about the metaverse is its connection to the third iteration of the web. This paradigm is taking root, and transforming our ideas of shared ownership, decision making, and ultimately power itself.

The metaverse and Web3 are deeply interconnected. Here is a brief reminder of the history of the Web.

The History of the Metaverse

First things first, it is important to mention that Virtual Reality and the metaverse are two different things. Their histories are intimately connected; this is why we can integrate the evolution of VR as an introduction to the metaverse. Virtual Reality remains an enabler to living an immersive experience.

This part could not start without mentioning Snow Crash, a novel written 30 years ago by Neal Stephenson which shares a certain vision of the metaverse. But let’s go back even a bit beyond:

Nearly 70 years ago, Morton Heilig, a cinematographer, created what we recognize as the first VR machine. He called it “Sensorama,” and it was not the standalone headset that we know today. Sensorama was a large booth that combined multiple technologies to stimulate all the senses; it had full-colour 3D video, audio, vibrations, smell and even atmospheric effects such as wind.

In 1965, Ivan Sutherland, a computer scientist, presented a new idea. He called it the “Ultimate Display.” He envisioned that one day, a virtual world experienced with a head-mounted display could reproduce reality with such extreme precision that the difference with reality would be impossible to acknowledge. This has been, and still is, considered as a foundation in the evolution of immersive worlds.

Over the years, NASA, scientists, the entertainment industry including gaming, cinema and literature, and even finance industries have become extremely interested in the power of immersive worlds and the improvement of the technology. They either did research, improved the technology, or imagined people’s future interactions.

In 2012, Palmer Luckey, a young entrepreneur, launched a Kickstarter campaign for a next-gen VR headset called the Oculus Rift. This new development refreshed people’s interest and participated in the democratization of VR. In 2014, the company was bought by Facebook, reinforcing the company’s business when it comes to social and human digital interactions.

In October of 2021, Facebook changed its name to Meta. It is a company statement and more than that: the start of a new hype cycle. Since then, the appeal of the metaverse has spread to brands, but the notion of the metaverse has been largely conflated with the idea of what Facebook presented as the future of its platform. This seems normal when announcing something appearing to be new, but the truth is that Facebook’s future has less to do with our overall definition of the metaverse than their marketing people believe. This boom led organizations to start thinking outside of the box when it comes to their interactions with their customers. 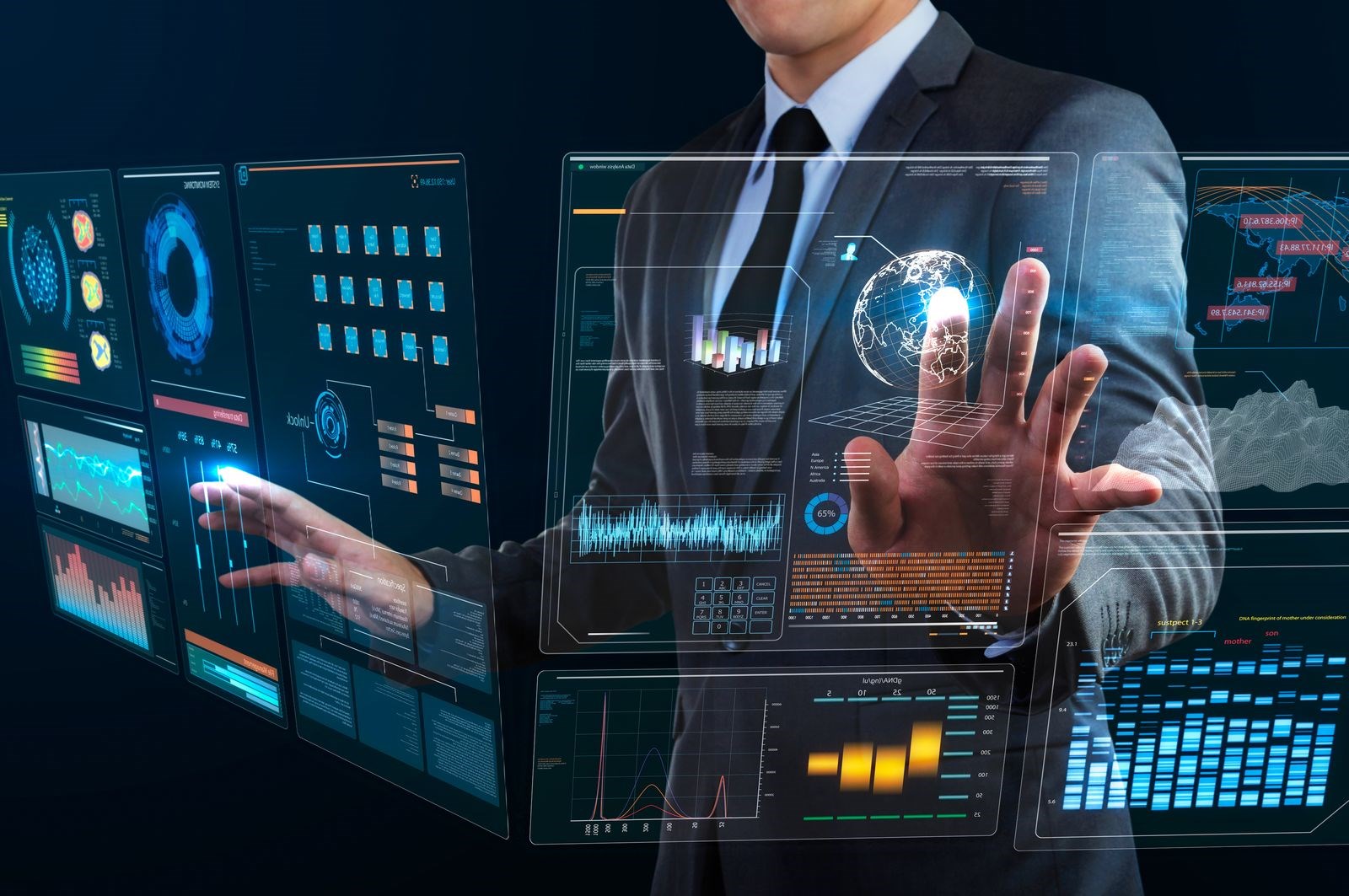 The Future of the Metaverse

Regardless of individual feelings towards Meta as a company, the unveiling of their plans for their platform has the world, the people, very interested in what the next phase of Internet will be. Knowing that this change to the way we view and interact with the Internet is on the horizon, brands need to respond to this inevitable development now rather than waiting to see what others do in the space and adapting later.

It's important, however, to be critical about the metaverse strategy you employ. The metaverse and its expansion will start with technology improvements. Combining forces with a digital partner who understands the heights and even the limits of this technology, as well as the behaviors of end users in digital spaces, will have you well positioned capitalize on the possibilities of Web3.

Contact us today to learn more about how our Web3 and metaverse experts can best help your brand, and stay tuned for the next entry in our new metaverse series where you’ll learn more about the platforms that already exist within the metaverse.

Contact our experts to experience our unique workshop approach and transform your business today!