Media Companies: Bring Your Content to Where the Eyeballs Are 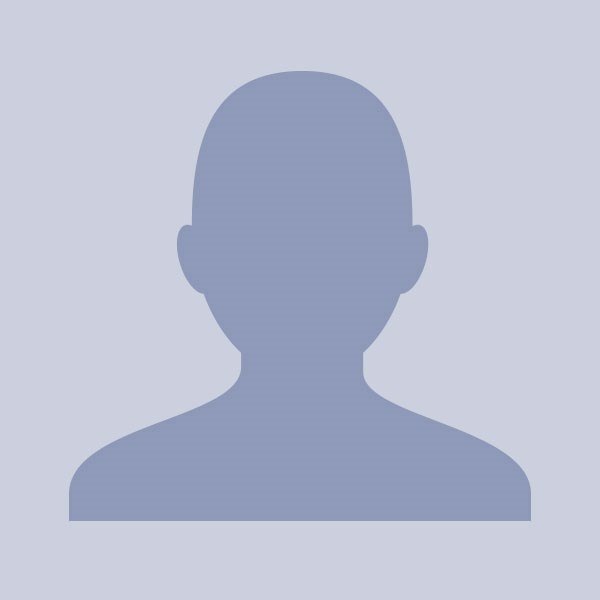 That day is coming: the day a major sports league sings out a resounding “NO” to the big networks when they ask for exclusive rights to distribute the big game. When the major leagues pull out, others will be quick to follow. It won’t be the great depression: it’ll be the great disruption.

What will make it great?

It will NOT take consumers by surprise. Most audiences are already prepared for the day that networks has nothing left to offer them. They already have connected TV’s, high-speed connections, and mobile devices that integrate voice recognition, gamification and more.

Over-the-top (OTT) and other new content streaming platforms are slowly but surely becoming more appealing to not only audiences, but also to advertisers, with advanced features like gamification, content/data driven ads (imagine player wearing Nike’s kicks the ball – Nike pops up) and for sports fans, instant access to statistics, social and community networking, and much more.

Build it and they will come? No more.

Today it’s about where are the people? Find them, then entertain them.

Content producers are going to where the audiences are:

While CBS and NBC agreed to pay $450 million a year to air Thursday night NFL games, Twitter paid a mere $10 million to stream the Thursday games to Twitter users for free. Meantime, the NFL also has their own online distribution, NFL Game Pass, where audiences pay a fee to watch games on demand, after they air (plus the Thursday game, like on Twitter). While it’s not a very elegant distribution solution for the moment, it is a beginning.

The rumor has it that they are talking to OTT companies including YouTube, Amazon, and Facebook as other logical possibilities.

The distribution lines between live sports and video game sports is beginning to blur, as audiences for videogame sport increases. In fact, recently, Major League Baseball’s streaming technology division, BAMtech, struck a deal to pay Riot Games, the creators of League of Legends, $300M into 2023 to stream their tournaments. The company will now handle YouTube distribution and monetization of the tournaments broadcast.

A new partnership between Viceland TV, partly owned by Fox (they paid $70M for a 5% stake) and the Bank of Montreal (BMO), will give birth to BMOVice Money, with a strategy to broadcast financially focused content to Vice’s Millennial Audience. This is an indication that brands are willing to go to where the audiences are.

CNN recently paid 25 million for a partnership with YouTube star Casey Neistat hoping to capture his 6-million strong audience and capitalize on his 11-person team whose work on a new broadcasting app, called “Beme”, meant allow people to express their candid, unfiltered perspectives through video. While the creaters of the App announced they would shut down Beme on January 31st this year, they say they are working on a new solution with CNN. I’m looking forward to seeing how they merge the two worlds: one steeped in tradition, the other in unfiltered expression.

Where is your audience? Where are you?

30 years ago, people would sit on their couch, and browse channels. Today, they are on platforms with their peers, finding relevant content in real time. Today, providers have to be prepared to go where their audiences are.

If you’re a content distributor, you have to capitalize on new online technology, and the opportunity it offers. Ask your kids if they know what shows are popular on HBO or CBS. They won’t have a clue.

Now, ask them about what videos are trending on snapchat, and who’s the latest YouTube sensation? They’ll likely have an answer for you.

Don’t be surprised when your most popular content finds its way to another distribution channel – if you don’t provide the millennial audience for them, they might just go and find their eyeballs on their own.

Stop wasting time. Don’t wait until the Great Disruption takes you by surprise. Get ahead of it: innovate. Make your mark. Embrace new technologies.

Don’t wait until your money-maker content provider walks out the door.