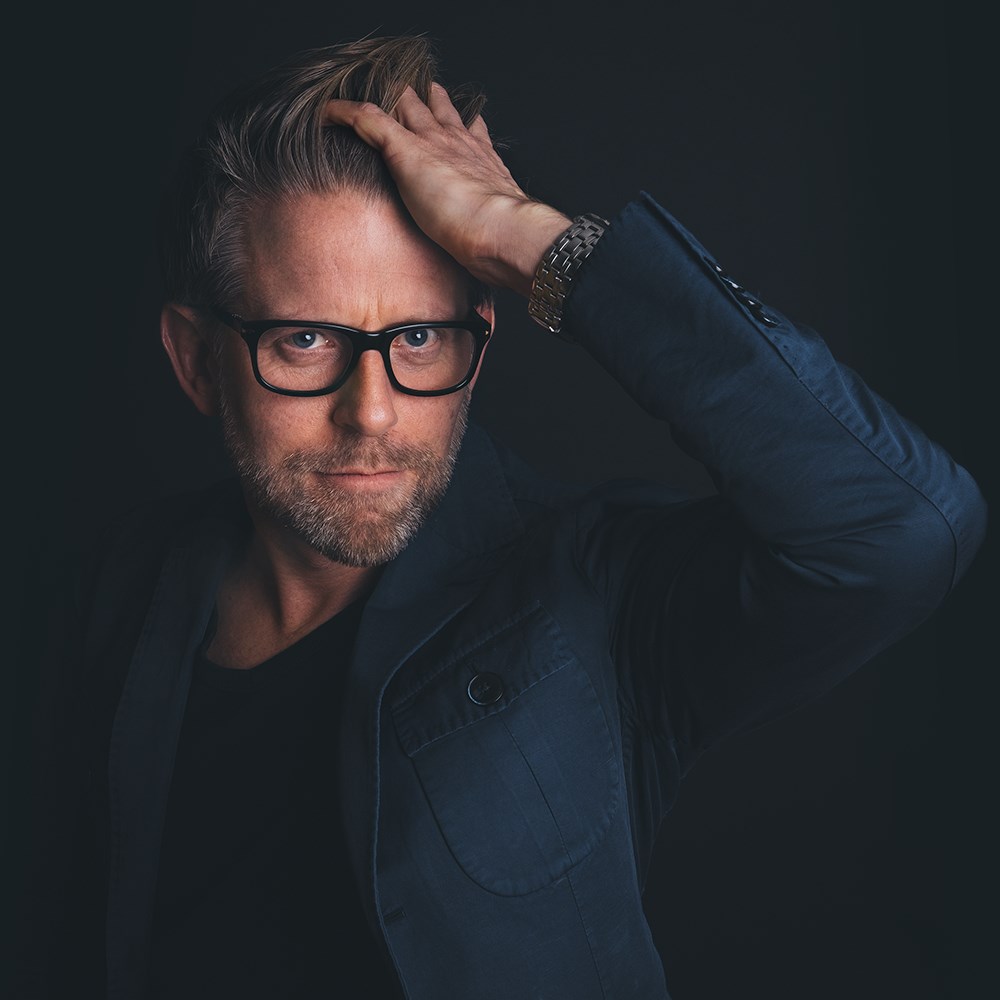 Svensk Fastighetsförmedling, with 230 branches all over Sweden, has long been an industry leader in digital channels.

For today’s real estate agents, a strong online presence is more than just a must. It’s also a competitive factor for those who lead development. Svensk Fastighetsförmedling, with 230 branches all over Sweden, has long been an industry leader in digital channels. Together with us at Valtech, the real estate agency has created a new, responsive website using the Optimizely (Episerver) platform.

Three massive benefits of agile – according to Mårten

The collaboration also brought with it a new way of thinking in terms of working methods, and changed our outlook on development. Agile methods make the work more efficient, and allow users to add new features and services much faster.

Svensk Fastighetsförmedling has run its website on Optimizely (Episerver) for a long time. But after six years using a solution that remained largely unchanged during that time, it was time for a comprehensive overhaul of the agency’s digital channels. Valtech entered the picture as a new web partner in 2012, just as the agency was taking a major step forward by transitioning to Optimizely (Episerver) CMS 7. The result is a brand-new, responsive website that offers visitors a robust experience whether they are sitting at a large screen or using their mobile.

The right things are done first

The new agile approach involves close cooperation between key personnel at Svensk Fastighetsförmedling and its web partner, Valtech. During the most intensive phases, the real estate agency’s project manager and project owner work on location at Valtech.

What makes Valtech unique is their openness and the way our employees work together with them at their offices. We have found a cooperation format with shorter decision paths where we resolve problems much faster

Planning is also different under the agile methodology. Management by objectives with careful project specifications has been superseded by annual planning, with the budget setting an overall framework. The planning process starts by assessing available resources, such as the number of developers. The big projects are replaced by a kind of to-do list detailing the development efforts needed. These are then ranked by priority. Compared to traditional development, the result is above all enhanced flexibility. The work is organised into short periods called sprints, each of which generally lasts two weeks. This gives you a great deal of latitude to change plans en route and reprioritise accordingly.

95 percent of the code produced is used in practice

One measurable result is that development has become more efficient. At this point we estimate that 95% of the code produced is actually used in practice, up from a previous figure of around 60 percent. What this means in practice is that a great deal of new functionality can be added without increasing the costs, all while increasing the tempo of development – time to market for new features and services is cut down.

Many images that need to load quickly

One objective was an absolute priority when designing the new website: Svensk Fastighetsförmedling needed to offer visitors attractively-presented homes with the best images, and more images than the competition. Satisfying visitors’ appetite for images while dealing with network and device limitations is a constant challenge. Not everyone has a fast fibre uplink, and images need to load fast even on a mobile. Which is why so much work is put into optimising image management.

Svensk Fastighetsförmedling is also finding that agile has a positive effect on its internal culture. It boosts team spirit while avoiding territorial thinking in discussions about the development work and how much it should cost; what’s best for the company is always accorded priority. That the changeover turned out so well for Svensk Fastighetsförmedling owes to the fact that the organisation bought into it – there is internal support and understanding for the agile approach at all levels, from management across the organisation.

Willab Garden’s new e-commerce website is quick, efficient and easy to use