Q&A with Dave McCaughan: What Western Brands Can Learn From APAC and COVID 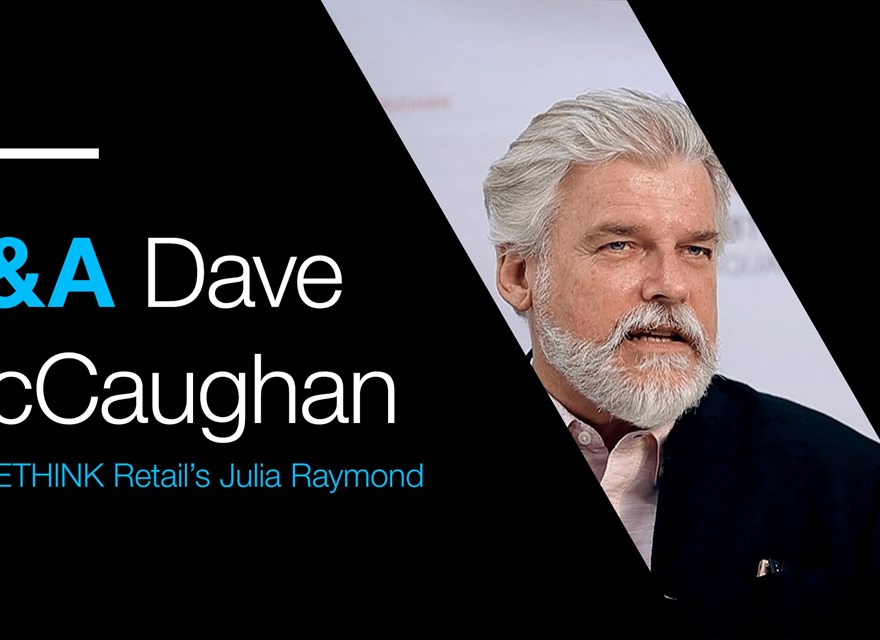 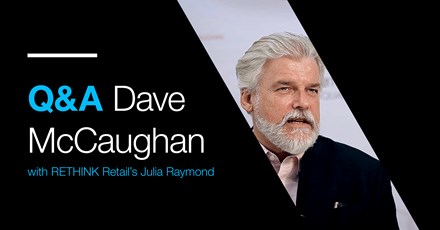 To better understand our situation at home, RETHINK Retail Editor-in-Chief Julia Raymond spoke with APAC strategist Dave McCaughan about life in Bangkok during the COVID-19 outbreak and his predictions for retail in the West.

In terms of the Western world and more developed areas across Asia, Europe and North America, do you see retail opening back up within the next six months?

Like everywhere else, I think the big mainstream retail has obviously had to adapt. But online sales for a lot of stuff are not matching what would've happened before all this. Some categories are doing really well. Who would have imagined that this is would be an absolute boom period for cosmetics? When you look at online sales of cosmetics in a place like China, in the first month of the lockdown, they went through the roof.

And you're thinking, what the heck? These people are locked in, they know they're going to be locked in for weeks and weeks, and we're not talking about therapeutic skin products. We're talking about cosmetics. Makeup. What's the story with that? 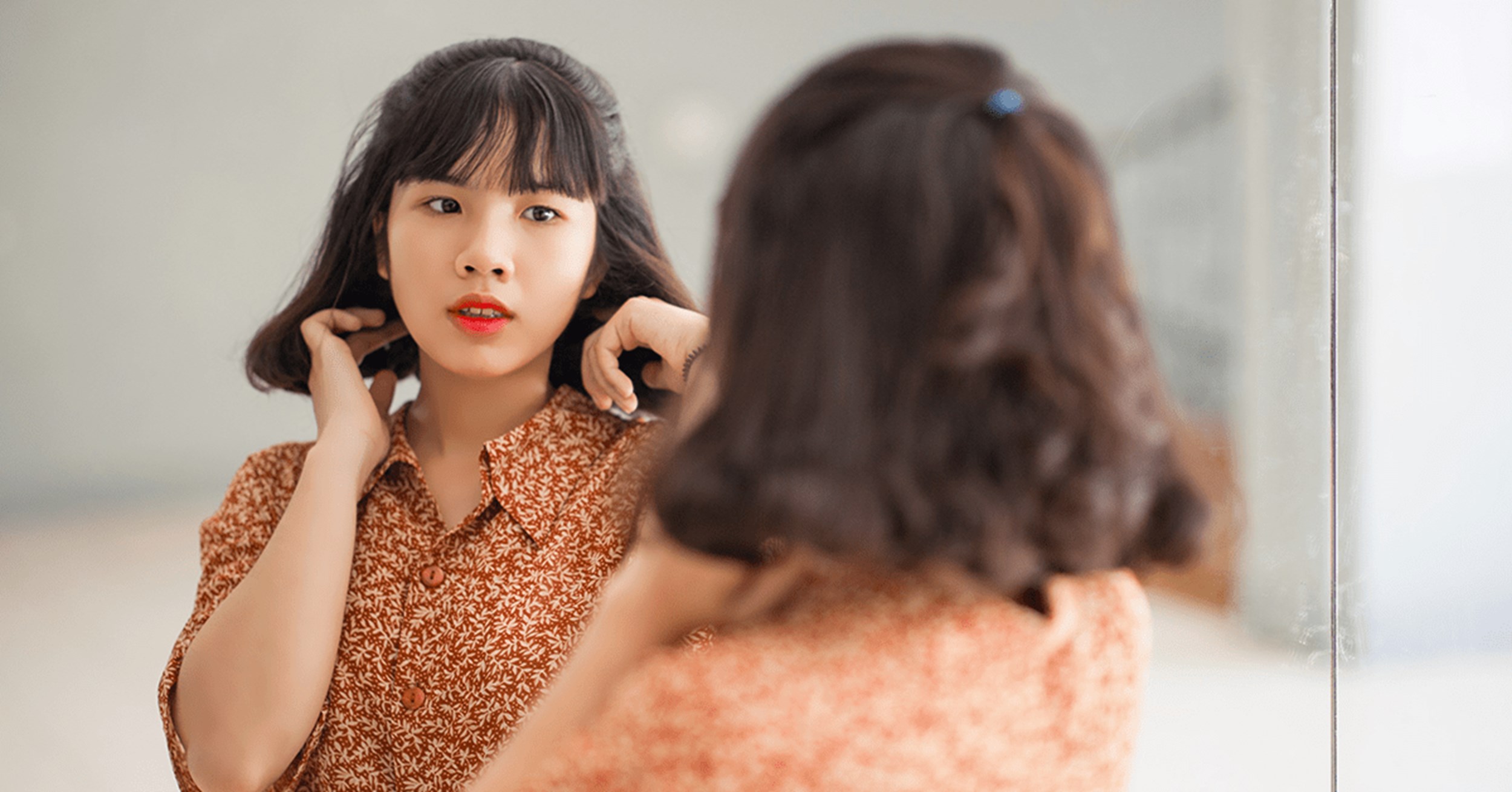 But the truth is that for many people in China and across Asia, they're doing a lot of things like vlogging and live streaming. The levels of that were much higher in China than they were in Western markets before all this started, and of course this has just primed it through the roof.

But at the same time, there are other places and lots of people in the world where this has become, "This is how I'm going to present myself." And as you know, there are tons and tons of new videos on YouTube and stuff about how to present yourself on Zoom. What's the right lighting to use? Where should you sit? How should you do your makeup? All these sorts of things.

This is where you see some unusual angles in terms of retail, where "How am I going to look" becomes important. But having said that, yes of course, a lot of the hard retail is shut. The brick-and-mortar stuff is shut. People have moved sales to Amazon or Lazada, which is the big ecommerce site in some parts of southeast Asia in particular.

And it's not like there aren't already lots of companies that have been used to using Amazon and Lazada and all these e-sites. For a lot of companies, it's always been something, "We do that, but don't take it seriously." Now it's like "How are we going to take it seriously when these 10 other companies are already taking it seriously—how do I break through?"

But as to retail opening, I'm not holding my breath it's going to be next week, that's for sure.

I think generally, in terms of general merchandise and stuff, we're way off in most marketplaces from them opening again, and I'm not going to say it's going to be six months. It’s certainly, in most places, months off before we will see shopping malls opening back up.

Do you think business will fundamentally change for the long term? Will people be used to a certain level of not only service but also sanitation?

I always go back, I actually lived in Hong Kong during SARS. Of course, there was a period for about eight to 10 days where literally Hong Kong shut down. We all worked from home, full social distancing, no one was allowed to go to the offices, and everything was closed.

About two, three months after SARS it was all back to normal. The sales of cleaning products had gone back to normal. Every elevator for about a month after SARS, had hand pumps or sanitizer right next to the elevator, and that all disappeared after a couple months.

But this is different.

Why do you think this is different?

Time. There, it was a really inconvenient anomaly, and we had a period that dragged on for months when it first seemed to be over, but there were only a couple of really hard weeks. Maybe two weeks it was getting worse and worse and people were getting more and more worried, and then the week when the city shut down. After a month, things were pretty much back to normal.

So, it was just three weeks of craziness?

Yeah, but a lot of things were different. A lot of people in Hong Kong were able to cope. A compact environment, but able to cope with it. The compactness made it dangerous, but it also meant that the government and everything could make things happen. By the way, you also didn't have as much of the civil unrest that's going on that you do now.

It was terrible at the time, it was very nervous time, but it all passed. And if you'd asked me six months ago, I'd say "SARS? It was a pretty interesting time."

But now, depending on the country, the system is geared to education, and rejigging the education environment to be able to cope with this a bit better. Work practices. We work from home, but working from home in 2002 meant a lot of phone calls, and a bit more email, but we couldn't do Zoom and all this sort of stuff.

Now we have a whole bunch of companies in all sorts of industries that are trying to make things work. Maybe it's reduced staff and reduced time, but we're learning a whole bunch of new things about how to work from home, so we will see that jump that we've probably been predicting for a hundred years of working from home more.

The adoption of using technologies like we're using right now to interface is obviously gone through the roof. If you think about things like the conference industry, the business travel industry, will they fully recover? No.

Do you think that's a short-term trend where it will be the next three years people are more cautious, we stay back, or it will become part of the norm to do more virtual conferencing?

I think most of the trends that we're going to see change are longer-term trends, they're just going to be sped up and magnified.

So, it was a trend that was already there, this accelerates it, is what you're saying.

Yes, in the same way that e-retailing had been going up, now it's been magnified and will become much more normal for many people. The idea of doing your weekly or your daily grocery shopping online had never really caught on, but now it’s become pretty easy for many people in many places.

People will still go back to the shops, but maybe not as much, not as frequently. Maybe they'll buy a bigger portion of stuff. And a lot of those sort of things, the lifestyle issues and stuff, while we've looked at long-term changes and long-term predictions, will now come into the fore and get sped up in the way in which we do things.

This acceleration of trends and changes that were already happening before COVID-19 is the consensus among the tech world. The pandemic will not end, or even slow down digital transformation. Instead, the changes that were on the horizon for so long are moving more quickly than ever before. If your brand hasn’t started taking its ecommerce offerings more seriously yet, there’s no time like the present.

Check out the Rethink Retail blog for the full interview.