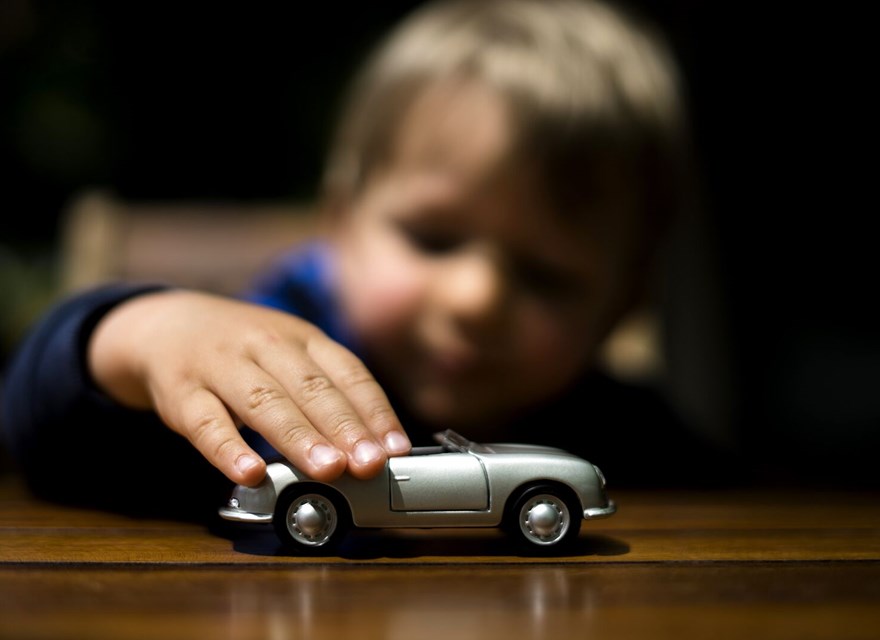 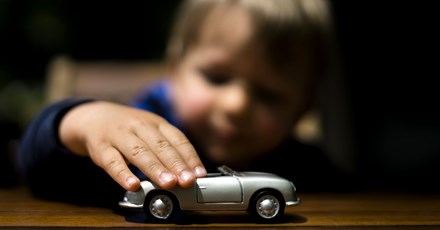 Over the last three years, we’ve had a bit of a kid explosion here at the office, and when you mix all those little tikes with our crew of super nerds, toy talk gets technical. As we swing into the holiday season, we thought it would be fun to cover some of the coolest toys around.

As Valtech has worked on toys for Disney and Mattel over the last couple years, it has become clear that there are important things to concentrate on for a successful execution. First, you need to make the interaction with the toy deeply personalized and custom for each individual playing with it. Second, you need a strong narrative. Not every toy needs a pre-canned story, but they all need the ability for someone to creatively spin a tale of their own. Finally, while the technology behind a connected toy can be incredibly complex, it needs to disappear for the person playing with it. The user experience and user interface need to be simple enough for anyone to use while surprising them with unexpected elements. The companies and toys listed below are doing a great job with those three priorities.

When I was a kid, my mom had her bowling league every Wednesday night. My brother, dad, and I had a guys’ night every week. We watched Buck Rogers and ate popcorn, but most importantly we got to eat dessert before dinner. That’s what Sphero is to this article, the desert before dinner. This company is killing it.

Want to watch your kids have fun while learning to code? Sphero Mini let’s you use a smartphone to move the sphere around with javascript.

Kids into Star Wars? Sphero introduced the BB-8 Droid a couple years ago, and you can now control the little guy with The Force using the Sphere Force Band wearable. New this year is R2-D2, an incredibly accurate replica of our favourite little droid. The movement, beeps and boops are enough to bring a smile to anyone’s face, but the killer feature is watching Star Wars movies alongside R2. Sphero’s “Watch with Me” feature allows all of your droids to react to the movies as the whole gang watches. It’s incredible.

Sphero has added to the fun with Marvel’s Spider-Man, which is kind of like a kid’s version of Amazon Alexa where you can ask it questions, have it turn smart devices on and off, and have it guard your room.

Pixar is represented with the Lightning McQueen RV car that does what you would expect as far as remote controlled cars go, but adds all kinds of personality with “Reactive Touch”, a feature that moves the car and changes its eye expression in response to being touched on the hood, trunk, sides, or top.

So, you could say that we’re big fans of Sphero around here. They understand more than most toy companies what makes a connected toy a success. You can tell their main criteria is the question “will this be fun?”. They mix into their toys the perfect amounts of really cool technology, ease of use, and personality.

When it comes to smart toys, this is another company that just gets it. Anki got things started a few years ago with the Overdrive racing set, which brought slot car racing into the future with cars that could sense their position on the track and the other cars around them. You can control the cars with a smartphone, shoot missiles, and even map out new tracks.

One of my all-time favourite movies is Pixar’s Wall-E, a heartening tale of robotic personality and love, as well as a terrifying commentary on humanity’s impact on our planet. I couldn’t help my excitement when I saw Anki’s newest foray into connected toys: Cozmo. Cozmo is basically a bulkier, just-as-cute version of Wall-E. You can play games with him, use him to learn how to code puzzles and routes that he can solve, and just simply enjoy his extremely endearing personality.

When I was a young lad, I had two stuffed animals that, to me, were more than just toys. E.T., and my big gray bear were REAL. We hung out, played games, and had some (admittedly) very one-sided conversations. I loved those two deeply. Fisher Price’s line of Smart Toys, which include a plush bear, monkey, and panda, make the fantasy of a child’s toys coming to life even more real. The magic is in the personalization: parents use an app to enter the child’s name, birthday, and gender, and the toy starts having conversations using that information. It remembers conversations and responds appropriately if you ask about a memory. It’s pretty amazing. These toys are great learning tools as well. They come packed with smart cards that enable games and stories, and the app includes daily helpers for things like brushing your teeth, going to bed, and cleaning up. If only I could find Gray Bear and retrofit him with A.I….

Yes, we’re parents who love this stuff. But, we’re also a digital innovation agency that builds it. So, what does the process look like for creating a successful connected toy like the ones we listed here? For us, it always starts with people. Would children desire the toy you’re creating for them? Will parents love it too? How would you know? We go deep into field research to find the answers to these questions first. We then look at the technical feasibility (can it be done?) and the business viability (will this be financially successful?). Ideation sessions lead us to testable prototypes in a matter of days rather than months. Getting this information at the beginning significantly reduces expense and risk for the end product. From there, an Agile Methodology of software development on our side, paired with collaboration on hardware design with the toy manufacturer allows us the flexibility to iterate through the execution of the project until we ship.

Thinking of creating a new connected toy? We love this stuff and would love to chat about your project. Drop us an email to chat about how we can work together.