Will Shoppable Video Change the Way We Buy Products 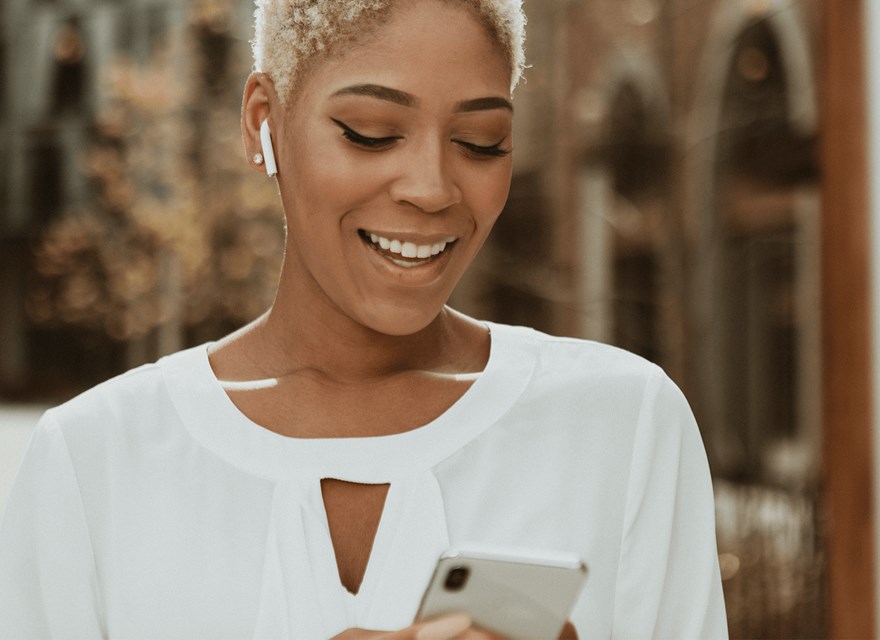 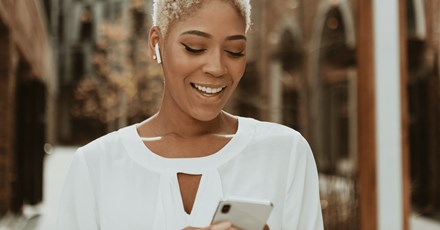 As mobile increasingly becomes a major component of the purchasing journey, there are two tech giants looking to bring video shopping more into the mainstream.

Shoploop users can swipe through short-form video clips that are detailing products. And if an item piques their interest, users can then either save the item or be linked directly to the product’s webpage.

Also entering the video shopping ring is Amazon, which on July 16, added live streaming to their existing influencer program.

Facebook also quietly entered the space last year when it acquired video shopping startup Packagd, and the team is reportedly now working on a project for Marketplace.

Although new to the scene in North America, video shopping has played a major role in the Chinese e-commerce marketplace over the last few years.

Q: Will Shoppable Video Change the Way We Buy Products?

Bobby Marhamat:
I think it’s great. As we’ve seen, human attention spans are the lowest ever. I think that’s going to be what it takes to be able to interact with more consumers and be able to sell more products. So, I think it’s the right product at the right time in the industry.

Greg Sterling:
I think that the concept is right. The problem with the Google Area 120 projects is that they often don’t do much to promote them and they wind up being shuttered a year later. So, I think that it’s conceptually right. And I think that the younger audiences definitely will respond to it. So, there’s no issue there. I think it feels a little bit like a “me too” product and, the question is, will it be able to rise above some of the noise? That’s the only question in my mind: Will it be sustainable for Google? Because they just came out with this thing, “Keen,” which is sort of a Pinterest-like product from the same group. And it’s not for retail per se, although you could use it to save products. And I just think it’s interesting, it has promise, but it’s kind of “me too,” and it’s going to disappear. And I think that often happens with a lot of these so-called Google experiments.

Bobby Marhamat:
Absolutely. And I think even, not particularly just ShopLoop, but I think video in the next few years is going to be bigger than it was. We’re seeing a lot of brands go in-store and put in QR codes that tie into a video that tells people more about specific products. But I think, out of the store, video helps consumers discover a new product. So, I agree with Greg in the sense that they have the right vision, but are they going to execute on that? That’s to be known. But I think video, in general, is going to be something that takes off in the next few years.

Greg Sterling:
I encountered a company called Cooler Screens. And they have a deployment in Walgreens, the cold case where you have ice cream, and snacks, and carbonated beverages, and alcohol, have these see-through doors. And they replaced them with digital screens that actually mirror the inventory in those cases, but they can also run ads or any kind of dynamic images and video on those screens that can be seen from across the store or up close. It’s a pretty interesting digital interactive experience in the store. And I thought of it because of the sort of broader topic of video—so it’s pretty intriguing as a customer experience that incorporates video.

I would say if the engagement numbers are consistent with what I’ve seen from the company, then yes. People seem to be more engaged. They’re selling more. One of the executives was telling me that they even saw a lift in sales on branded products from these companies that were represented on the screens elsewhere in the store. So yes, I think where the ROI case is proven, we’re going to see more deployments like that.

Bobby Marhamat:
I think that some brands are even thinking about ways to do this kind of in their storefronts. Like “How do I put up screens where even when I’m closed, people can see a new product? Maybe they see it in my storefront, they can scan something, they can go interact on their own phone, learn more about a product and all that queso.” So, I do think it’s, again, using video in this fashion, using digital technology in this fashion also, we’re going to see more of that even happen in the storefronts as we try to interact more consumers.

Greg Sterling:
When QR codes were kind of more of a novelty, they sort of were hyped and then they sort of died down. And now they’re kind of coming back. But I can remember seeing out of home ads, giant billboards that had QR codes on them. And you could interact with that billboard through your phone with the QR code—if you could capture it, which you could in most cases. And I thought that was pretty cool. It’s not video, but it’s an interactive element in a traditional ad context. And so, I totally agree with Bobby that more of these digital elements, and video in particular, will be coming to traditional retail settings.