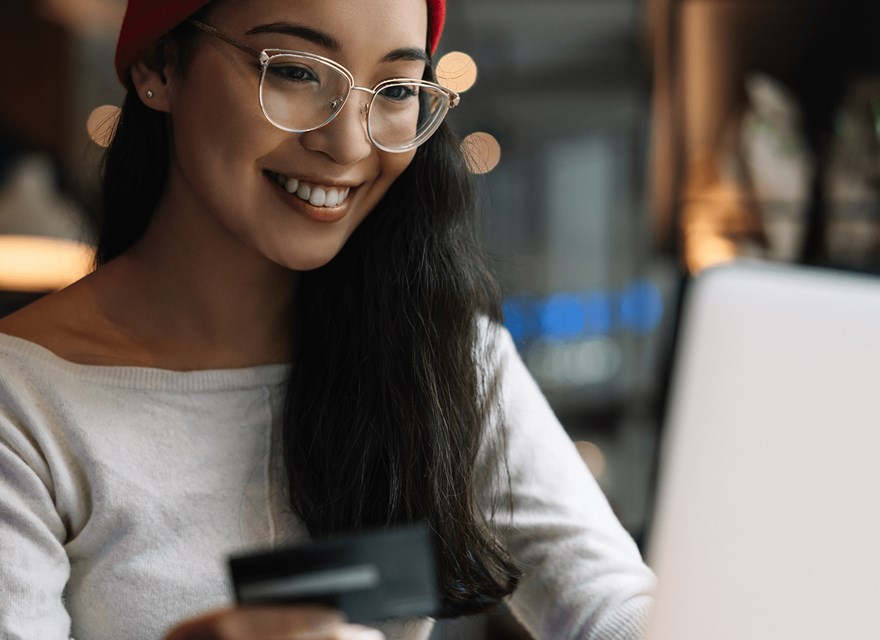 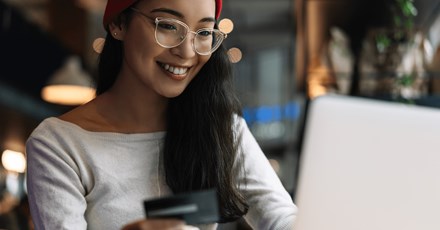 How to Enter the Metaverse as a Business